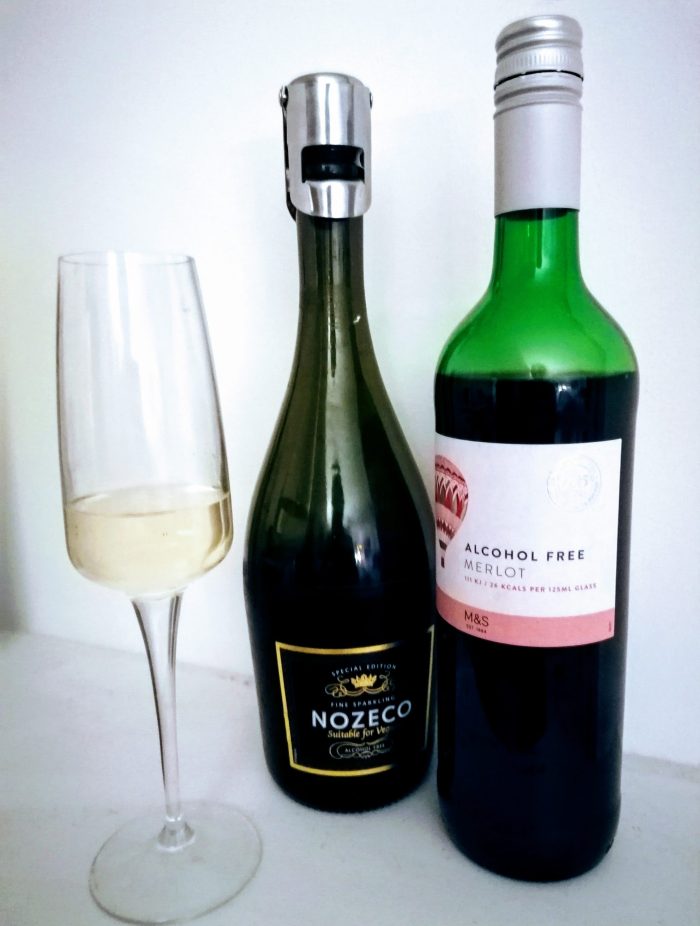 BOUGHT a couple of bottles of alcohol-free wine. One a bubbly, the other labelled as a Merlot. Friends and dearly beloveds familiar with my past indiscretions might be worried about my sanity on hearing this news. Wondering if this statement is another piece of  fiction. Or whether years of running have finally taken their toll.

But such fears and suppositions are mostly way off track. Certainly my booze consumption is these days much reduced from what once would be the norm.

Something to do with changing tastes and habits as the years tick by. Another  inevitable consequence of ageing.

However, it seems I am far from alone even when compared with much younger age groups.

Out there in the wider community, zero or low level alcohol drinks are being  imbibed in far greater quantity than ever.

Various reasons are offered: the covid-provoked switch to healthier lifestyles,  the rise of veganism, more awareness of the harmful effect of daily alcohol intake,  the proven dangers of  social boozing, a counter to the now habitual wine o’clock sessions.

Helping push the alco-free trend is the rapid growth in pseudo drinks; the wines and beers that have had all or most of their alcoholic content removed.

Thus it is possible to be appear to be “drinking” along with the crowd when actually sipping  something that merely looks like bubbly, beer or bourbon.

So, no adverse after-effects or morning-after headaches and lassitude. The partying  looks are fine too. Keeping up appearances with no comebacks.

But what of the taste?

Several low alcohol beers have passed my lips without complaint. They do an acceptable job of pleasing the tastebuds. There is also a choice wide enough to satisfy beer-drinkers’ pernickety personal preferences – light or dark, stout or bitter and all the shades in between.

The same goes for the mock champers. They maintain their sparkle, have nice tingly bubbles and offer sweet, dry, brut and other variations on the theme.

Easy enough to avoid those pointed, somewhat critical  “why are you not drinking?” queries with a flute of one of these in your hand. Plenty of choice, too, and most are highly acceptable.

But the red and white wines are another matter. Without the sparkle of their more bubbly mates, most seem to be poor substitutes for the real thing; little more than fruit drinks, Ribena in a goblet.

For example, the label on a bottle of M&S red explains that “the alcohol has been removed from this red wine by a gentle process which retains all the vibrant Merlot character.”

It says it is “fruity, soft and bright.”

Oh yeah? A very questionable statement. For this palate, which has at times endured some truly rot gut plonk, it was nothing of the sort.

Undrinkable, in fact. Not even for cooking with. [Anyway, good wine is the essential base of good sauces].

Why go to the bother of putting it through that “gentle process”? Just press red grapes and bottle the juices that result. And don’t call it Merlot.

Meanwhile it seems I might have a project for the so-called festive season; some judicious “wine” tasting.

And perhaps an occasional glass or two of the real stuff to see me through.