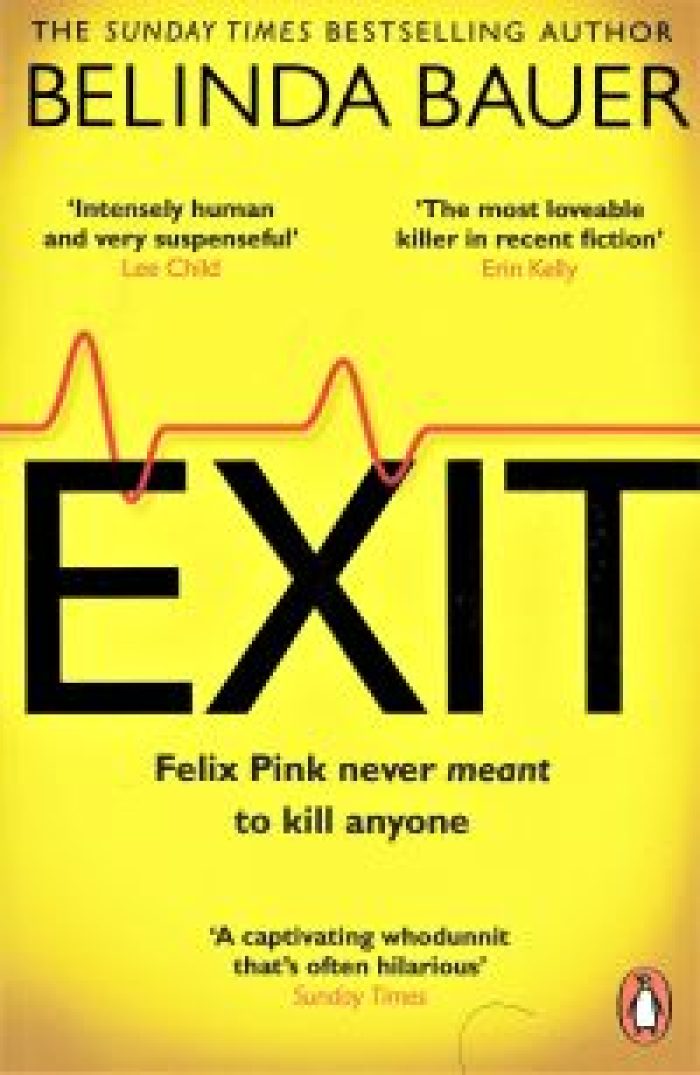 EMERGENCY service workers are well known for their macabre sense of humour; for having a giggle with the gore.  It is, as they will attest, the only way they can cope with the scenes that daily confront them.  The dead and dying, the mortally mangled, bodies broken almost beyond repair. Situations that have to be dealt with humanely, immediately and without flinching. No turning away, no averting the eyes but stepping bravely into the chaos and mayhem ahead. Scenarios of such awfulness that their full horror is rarely revealed to the public at large.

It is an immersive experience no normal sensitive being should ever have to endure. Yet for these staunch souls it is “all part of the job.”

Something similar – albeit at a long arm’s length – is occurring in the incessantly  messy and brutal world of crime fiction.

Book after book assails readers with the most horrific scenes. It is an unending flood of savagery, atrocities, sadism, cruelty and heartless inhumanity; a litany of the most vile of mindless treatment of one human being by another.

There seems to be no end to the ways in which a life can be brought to an end, whether it is sudden and mercifully brief, or painfully long and lingering.

Clearly there exists a disturbingly huge army of readers whose blood lust is unable to be sated by the voluminous output of writers churning out titles under the label of crime fiction.

It has developed into a genre so broad as to cover everything from a teaspoon of arsenic in the vicar’s Earl Grey to massacres designed to obliterate an entire nation.

At least readers are getting their kicks by a turn of the page rather than resorting to the real thing. Something about the pen overcoming the sword comes to mind.

Thankfully, as in the real world, there is an antidote to the bloody excess.

In much the same way as valiant first responders seek relief in black humour (much of it definitely non-PC in these ultra-sensitive times), so can crime fiction addicts gain solace among tales of mirth among the murders.

Bungling killers and slipshod sleuths have long been a staple of a sub-genre that has recently been showing signs of a mini revival.

Leading the charge by sheer promotional force is The Thursday Murder Club by Richard “Mister Everywhere” Osman. Quickly followed by his second romp in the threatened series, with yet a third scheduled for September.  And yet more after that, he assures us.

Other writers have followed – and some earlier birds preceded – in quick succession. All with covers very similar to Osman’s.  Fonts, colour, style all not quite copies but …

And then there is Exit by Belinda Bauer, daring to be different with its lurid bright yellow cover and bold, single word title (similar to her earlier gripping and totally different Snap).  Thumbing its nose to all these johnny-come-latelies.

And rightly so. This is a ripper of a yarn; the unfolding of a previously undetected program of serious crime in which mishaps, misunderstandings and incompetence conspire to make it one big laugh from start to finish.

Whoever thought assisted suicide could be such a hoot?

Clearly author Bauer did and proves it with this five-star entertainment. Which is also touching, tender and even thought provoking on a subject that attracts strong opinions on all sides.

Frail Geoffrey Skeet, himself coping with end-of-life issues, runs a very discreet service for those who have decided life is no longer bearable. They want out. But  cannot afford a visit to Dignitas.

Anyway, they would rather die in their own home and their own bed.

It is Geoffrey and his small team of Exiteers who compassionately help them achieve their wish. He provides the means and the companionship for his clients’ to slip quietly away.

All very gentle. As pain-free as possible. And definitely not hands-on; it is the client who does the final deed at a time of their choosing.

An efficient service that stays well clear of the authorities and raises no suspicions.

Until pensioner and Exiteer Felix Pink brings life to an end for a bedridden client. Job done – except that the deadly service had been ordered for the man’s grandfather who had been sleeping, unsighted by Felix,  behind another bedroom door.

The fatal error calls for rapid action and quick thinking. But the normally efficient Exiteers are thwarted at every move they make.

It’s a madcap romp that speeds through a succession of twists and turns. The pace is breakneck, the plotting highly credible and the dialogue crackles with whip smart humour.

And beneath all the hilarity ripples some pertinent and thoughtful comments on assisted dying and end-of-life situations in general.

Comparisons with the Osman oeuvre and the plethora of others of this sub-genre are inevitable. For this reader, Bauer and her Exiteers win hands down.

Highly recommended for all who seek respite from the tsunami of blood and brutality that washes along the crime fiction shelves.

I have just reviewed this and I loved it too for many of the reasons you cite: loved Felix’s quiet humane dignity, and Bauer’s balance of pathos and humour was superb!

Great review - I also felt a little irked that Bauer was being hailed as "perfect for fans of Richard Osman"... she's been around for some years before Osman, just without a TV presence behind her!

Thanks for reading. Totally agree with comments re Osman: overblown and over-promoted. Too many "celebrities" gaining rapid success without justification.