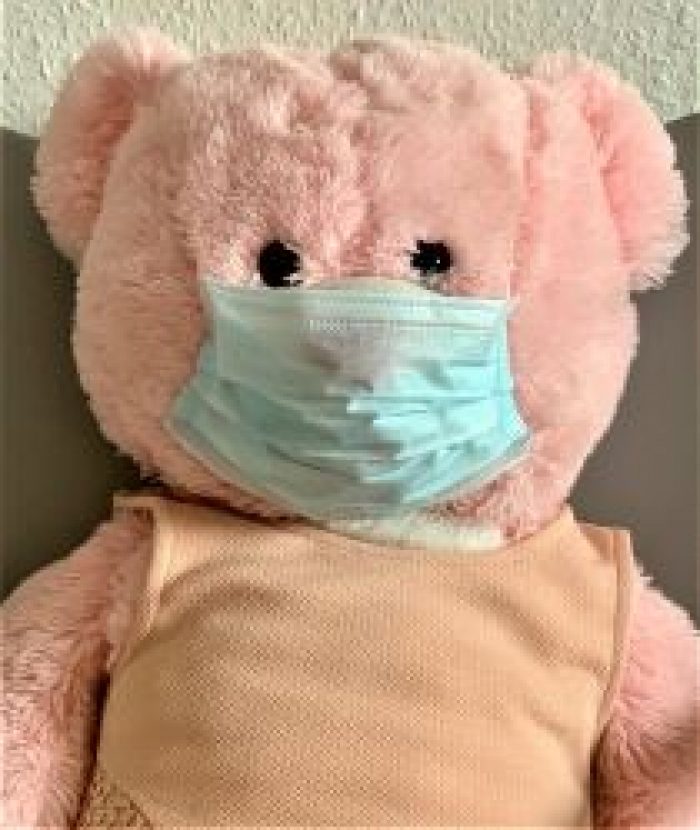 Beware: freedom for all includes the idiots

AS we hurtle towards F-Day it might pay to heed the news from Australia.

If you can find it. So little is ever classed by UK editors as sufficiently noteworthy to be included in their pages.

Unless, of course, it is of a bushfires, mouse plagues or shark attacks. Although the latter have now been downgraded to “incidents” to avoid scaring the tourists. Which is little solace to a surfer who has donated a meaty thigh to a great white’s lunch.

Hot off the press, however, is the latest development in the country’s endless battle with the pandemic.

The land hailed in the early days (remember those?) as a shining example to the rest of the world in how to handle Covid with quick and decisive action.

Not any longer. It has since wallowed in on-off actions, endless waffle, indecisions, political infighting, vacillation and divisive actions between states.

For a while, things were looking good. Akin to what is about to happen here on F for Freedom Day, restrictions were eased. Entertainment venues threw open their doors, shoppers thronged streets and stores, large sporting arenas welcomed mass gatherings of fans to football of all codes.

It didn’t work. The largest state (New South Wales) and most populous city (Sydney) are in a lockdown that could last for many more days.

Or a couple of weeks. Or even longer. No one seems to know, least of all those in charge.

More recently, the State of Victoria (capital city, Melbourne) has been plunged into almost total lockdown with only a few hours’ notice.

It is due to last at least five days. Pretty well everything brought to a standstill with schools and businesses closed, QR codes needed for supermarket shopping and everyone masked up.

So much for freedom.

So much for the lifting of lockdown.

It only took disregard of the basic precautions by a handful of removalists to take Covid on a merry little ride across three state borders. With comfort stops along the way at filling stations and fast food outlets.

They brought a new and unwanted meaning to their jobs as carriers and transporters as they wound their blissfully carefree way from town to town, city to city.

In Melbourne, sports fans (we know all about them, don’t we?) stopped off for a few beers in Melbourne’s most popular watering hole before hopping on a tram to get to the vast cauldron of the Melbourne Cricket Ground to mingle and shout over a couple of Aussie Rules footy teams.

So good to get back to full-on normal. Chuck away the masks. Just like the good old days. No worries, mate.

All without a care in the world. Sport is good. Sport is the lifeblood of the nation. Until its followers breathe in the cheers and jeers of their rowdy mates.

Bring the shutters down. Another lockdown.

And there we have it. So much for setting an example to the rest of us. Instead, more recent events are sounding a warning.

It is all very well pleading the desperate need for a holiday or the screaming urgency of throwing a party.

Fine, if the basic precautions are heeded. If one could trust one’s fellow beings to show care and consideration for each other.

Nice thought. Believe it if you can. Then look again at the social concern and communal care on display at Wembley’s recent fiasco.

The idiots are well and truly among us. Colleagues, workmates, neighbours.

They wear no identifying tags (now there’s a thought) and for much of their time they seem perfectly normal caring and responsible beings.

But when the chips are down, who knows?

So, when F-day comes, perhaps we need to be aware of what has already happened elsewhere.

When throwing caution to the wind who knows what is being blown along with it?

Now, where did I put that mask?

Previous
Mystery fun with criminals, bishops and barristers
Next
A holiday in Looe could get lost in translation