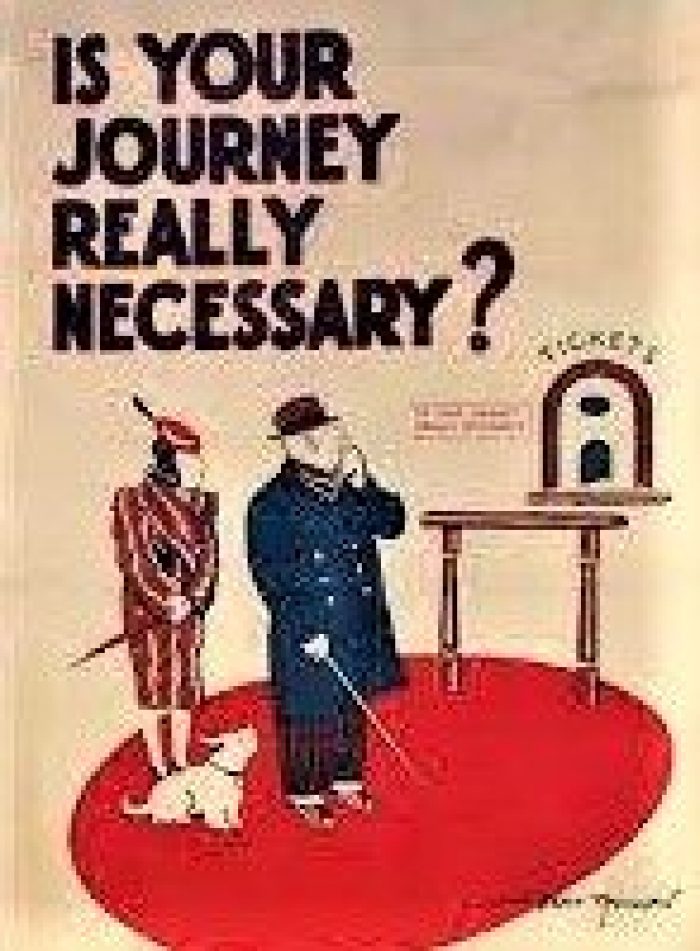 Think I’ll stay home.  To travel to Portugal, you need a passport valid for at least another six months, a certificate proving you have tested negative within 72 hours of departure, proof of a booking for a test in Portugal, a copy of your passenger locator form, proof of booking for a Day 2 test when you return and an antigen test to use three days before you do return. All relevant forms have to be uploaded for verification by airport staff.  You’d need a holiday after that.

On the bread line. Among its many loaves, M&S offers one labelled as Super Seeded. A subtle way of saying it has passed its use-by date?

It’s all behind them now. A 45-year-old Russian woman is reportedly facing a murder charge after strangling her husband with her buttocks when she  sat on his neck during a fight. According to various news agencies, Tatyana O, who weighs more than 100 kilograms, allegedly refused to let go until her partner Aidar begged forgiveness. The man’s daughter said she saw her dad pinned face down on the bed and ran to seek help from neighbours in the city of Novokuznetsk. Paramedics pronounced the common-law husband dead at the scene.

What’s that you say? Better late than never, Amazon and Netflix  now provide subtitles to help their American viewers understand British accents and dialects. If only our local services did the same for their on demand and streaming services.

Let’s all do the Hokey Cokey. Academics from Glasgow’s Caledonian University reckon couch potatoes, desk pilots and other sedentary beings can prevent their premature death by standing to do three minutes of exercise every hour. If only it was that simple.

How the other half (or more like 1 per cent) live. Advice in the weekend papers for enjoying a meal in the garden post-lockdown – get some snazzy rattan or wicker chairs, surely a snip at upwards of  £178 each.

Copping the cost of late trains. A driver of one of Japan’s phenomenally on-time bullet trains is under investigation for handing over to an unqualified colleague so he could make an urgent three-minute dash to the loo and no time was lost. Here, passengers to Wales and the west of England face a wait of 18 months before normal “express” schedules resume while faults in Hitachi trains are repaired.

Boys and their toys. Palestinian youngsters at play were recently pictured happily sitting astride unexploded shells the size of a porpoise. And to think the height of our wartime (WWII) games consisted of using scavenged  tins and a ball of string to create a “phone” network among the air raid rubble.

Previous
Really, is this is what happened?
Next
Red herrings for dinner and beyond