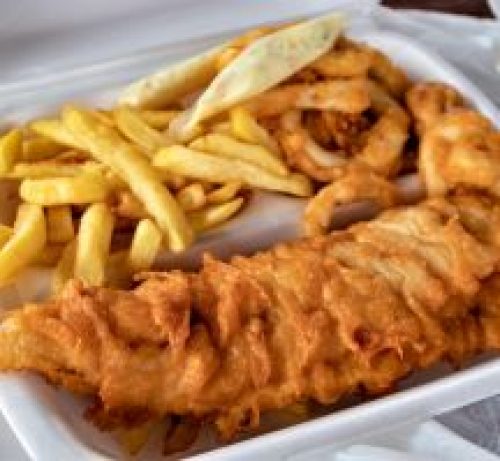 Blog
Commentary
Food and drink
Lifestyle
Modern life
WHAT is so damned special about fish and chips? The question has to be asked after again foolishly succumbing to the fiction that a chunk of lukewarm battered cod and a heap of pale limp would-be chips is the food of the gods. An endlessly desirable feast for a nation. A national treasure even. Allegedly the very thing needed yesterday when worn and weary from intense activity and a tiring journey home; having to cope  with scant resources in cupboards or fridge, and with no desire or energy to cook for myself. Hence one more ill-advised and foolhardy sortie was… Continue reading

Beware: freedom for all includes the idiots      → 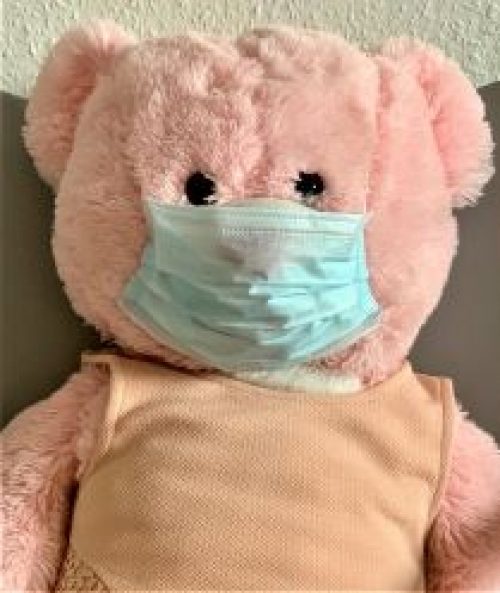 AS we hurtle towards F-Day it might pay to heed the news from Australia. If you can find it. So little is ever classed by UK editors as sufficiently noteworthy to be included in their pages. Unless, of course, it is of a bushfires, mouse plagues or shark attacks. Although… Continue reading

Lifestyle
Modern life
Travel
Aah . . . the sheer joy, relief, escape, freedom and get-away-from-it-all happiness of a holiday trip.  These hordes are lockdown escapees from the Australian state of Victoria queuing to “enjoy” the snowfields, as pictured by the Herald Sun. Yet again I am prompted to wonder what is the sense… Continue reading

ALMOST daily we are urged to place our trust in rapidly advancing new technology. The catch-cry is “Get Smart”.  It is almost biblical in its unwavering insistence. Accept and ye shall be saved. Adapt to everything smart and ye shall enter the Elysian uplands where all the gizmos and contraptions… Continue reading

THERE can be no excuse or support for the extreme racial abuse that is incessantly directed at footballer Marcus Rashford, MBE. No justification or excuses can be made for such base, thuggish and uncivilised behaviour by one human being against another. And even more so when the puny and unsustainable… Continue reading 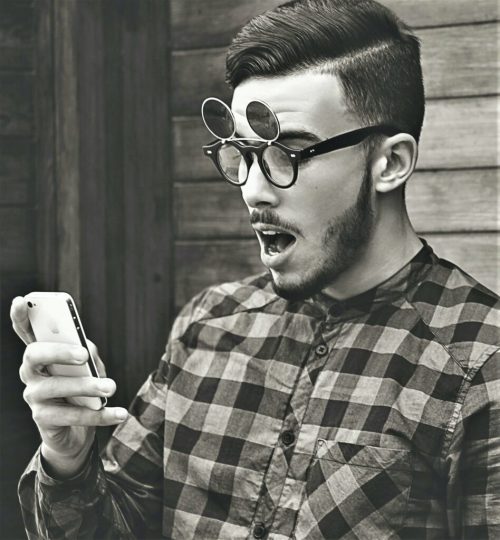 Lifestyle
Modern life
Reviews and Commentary
EXCUSE the aspirated headline. My apparent descent into Cockney lingo has its reasons. As does the punning use of this Australian phrase that was rapidly popularised after being given birth by a Telstra television ad in 2002. As explained by the Urban Dictionary, it is now used when someone “is pissed off” at another person, who doesn’t necessarily need to be called Jan, for “stuffing up in a stupid way”.  Irritation and annoyance are the usual results of such actions Which is why I state I am not only far from ‘appy; I am greatly un’appy. Regularly irritated and annoyed. Continue reading