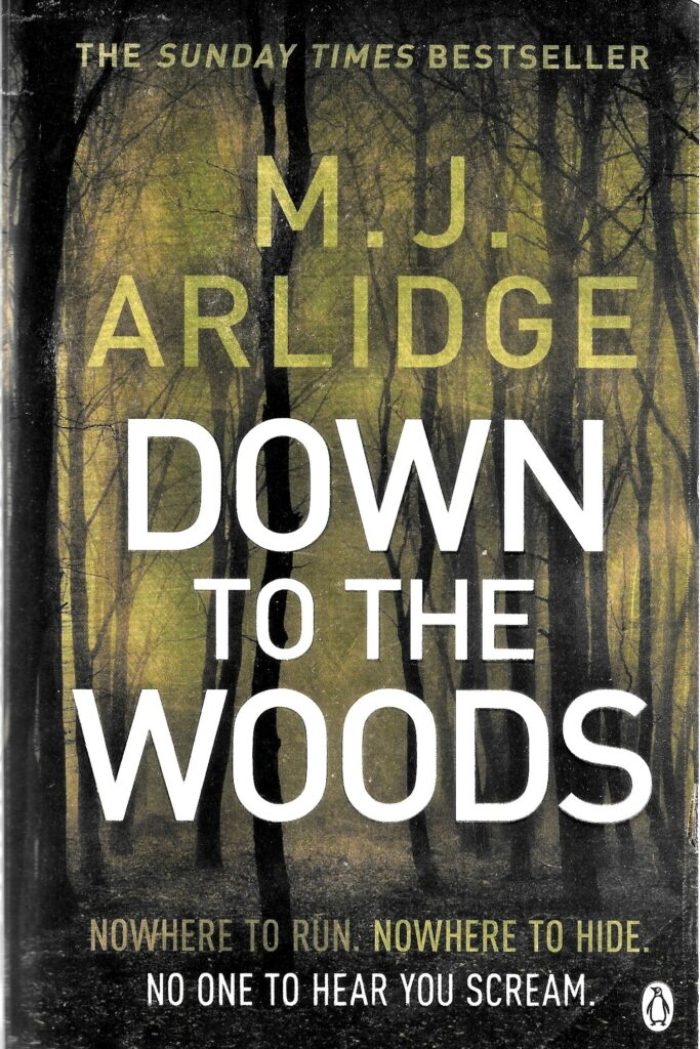 CONFUSION continues to await avid readers of two popular series of crime fiction tales centred on Britain’s south coast. They can be left flummoxed, not so much by the intricate plotting but rather by the naming of the two main characters.

One wonders whether there is mutual admiration or deep rivalry between the books’ authors, MJ Arlidge and Peter James.

Or real life stoushes between the authors themselves. A falling out between neighbours.

A mere fifty-five miles separates the patch of one Grace from that of the other; a ninety-minute or so drive along the English Channel shoreline from the faded grandeur of Brighton to the once great port of Southampton. Two sprawling communities battling to maintain a grip on their glory days.

It is beyond me why both authors give their main character – or any character – a surname than is commonly used as a first name.

So often in this latest Helen Grace investigation (and in many earlier ones from both authors) the reader has to pause and check; for example, who is this character now speaking or entering the room?

Helen was saying something and now Grace is speaking. Eh? Needless pause; checking who is who, what is what. Nor does it help ease the gender confusion to have her loyal detective sergeant, Charlene Brooks, continually referred to as Charlie.

Exactly the same  irritation – one of several similarities – occurs throughout the Roy Grace crime stories. We can have Roy deep in thought and then Grace picks up the phone. Who is this woman? Oh, sorry, it’s still him.

A better selection of surnames could so easily prevent such confusions.

Even more irritating in Down to the Woods are the unbelievable, too-good-to-be-true characters and situations. Overdrawn, beyond belief.

Dysfunctional police forces are not unknown. But the Southampton one that gives free rein to Helen Grace would long ago have been drummed out of existence. It is the stuff of fantasy and comic book wham bang imagery.

She is a law unto herself. She ignores the instructions of her superiors, thus risking the lives of the colleagues she allegedly cares about, and generally acting as a loose cannon.  Irresponsible, irrational and seemingly indestructible.

Okay, it’s the stuff of fiction, designed to excite and thrill; the fast-moving plot-line, minutely described brutality, excessive gore and lengthy chase scenes scary enough to ensure camping tourists steer well clear of the New Forest.  Definitely no place for an overnight stay. And definitely lacking any credible connection to the reality of modern policing.

Another law only unto herself, the rampant reporter Emilia Garanita, is even less believable.  No journalist would get away with dictating the size, layout and overall presentation of her story in the way this cartoon member of the fourth estate believes is her right.

The first three paragraphs of chapter 35 are total nonsense; balderdash, poppycock and the needless distortion of the real world.  As are Garanita’s unapproved sending of another reporter (chapter 58) to take her place, and the fabrication of quotes (chapter 107). Rubbish. Clearly she believes ethics is a place in eastern England spoken with a lisp.

Previous books in this series have provided a modicum of reading pleasure, but always Helen Grace was more irritating than believable. As was Garanita and several of the narrative twists. Too many coincidences; too many unlikely actions.

However, Down to the Woods ups the ante. The writing is clunky, often repetitive, and the whole thing comes across more as a storyboard for a run-of-the-mill TV crime drama; short chapters, quickfire scene changes, no time to pause and reflect; to check the continuity, the gaps and lack of follow-ups.

Such a pity. Reader alert: think twice before being tempted to go Down to the Woods today.