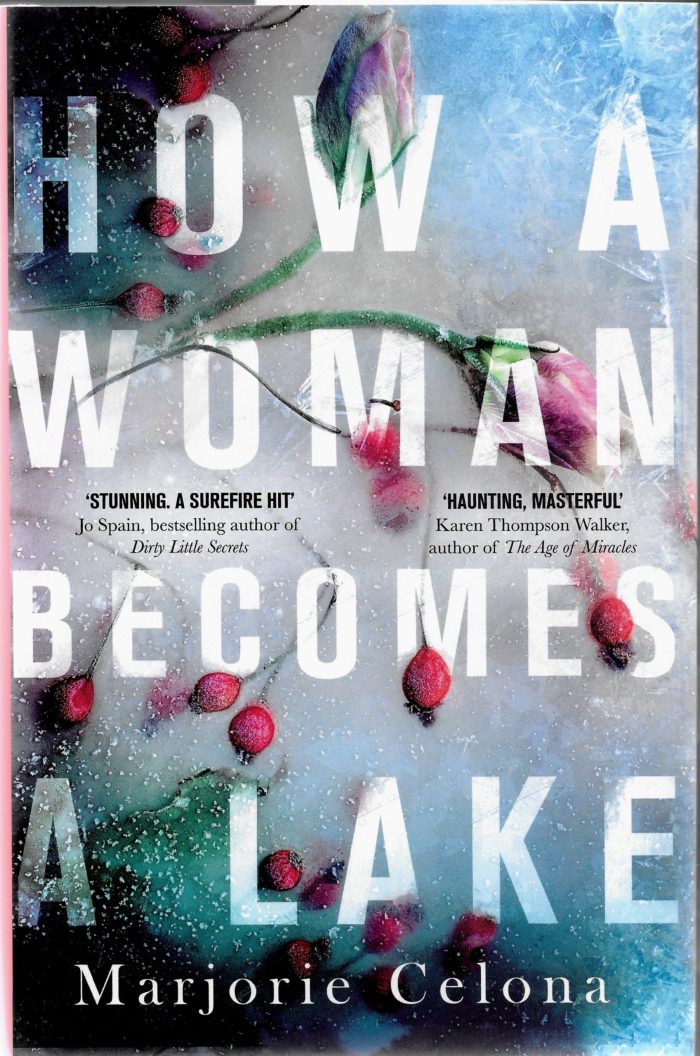 Crime or no crime; a book that enthralls

CRIME fiction is probably the broadest of all literary genres. And nowhere in my recent reading is this better demonstrated than by this beautifully crafted novel.

Fine writing from a Grand Prix Litteraire de l’Heroine winner that mystifies and intrigues from the appealing title all the way through to its haunting other worldly conclusion.

Whether a crime has been committed is largely left to the reader to decide. A sudden death is the focus of the tale but there are no bloodied bodies, shootings, stabbings, stranglings or similar murderous events. Simply a woman who disappears from the edge of an ice covered lake, presumed drowned.

No drugs, robberies or devious scams for dogged detectives to unravel. Scant suggestion of planning or intent.

On the other hand, there are several suspects for knowing more than they wish to reveal, or who are privy to details they are being pressured not to relate.

Yet it grips from the start, threading its way through the tangled lives of a group pf dysfunctional residents of a small coastal community in the US northwest, close to the Canadian border.

The atmosphere is as chilling as the story with thick snow underfoot, the frozen lake and relationships that are as icy as the world that surrounds them.

When the thaw comes and the woman’s body is found, the local police detectives soon dismiss it as an open and shut incident, a suicide or death by misadventure, let the coroner decide, move on.

Only a naïve young beat copper persists. He senses there is more simmering away behind shuttered windows and darkened rooms. He befriends those closely involved – he calls it Community Policing, his personal pursuit, off the books – and picks away at the many strands of their tangled lives.

The narrative ebbs and flows across the generations, with its telling switching smoothly between the main protagonists. Each has a mystery within them, stories within stories, intrigue and twists all the way.

Highly recommended. How A Woman Becomes A Lake by Marjorie Celona, Virago, hardback £16.99 from Waterstones.

Previous
Coming soon preview: Crossing the Line
Next
Even humble hummus can become too much to bear