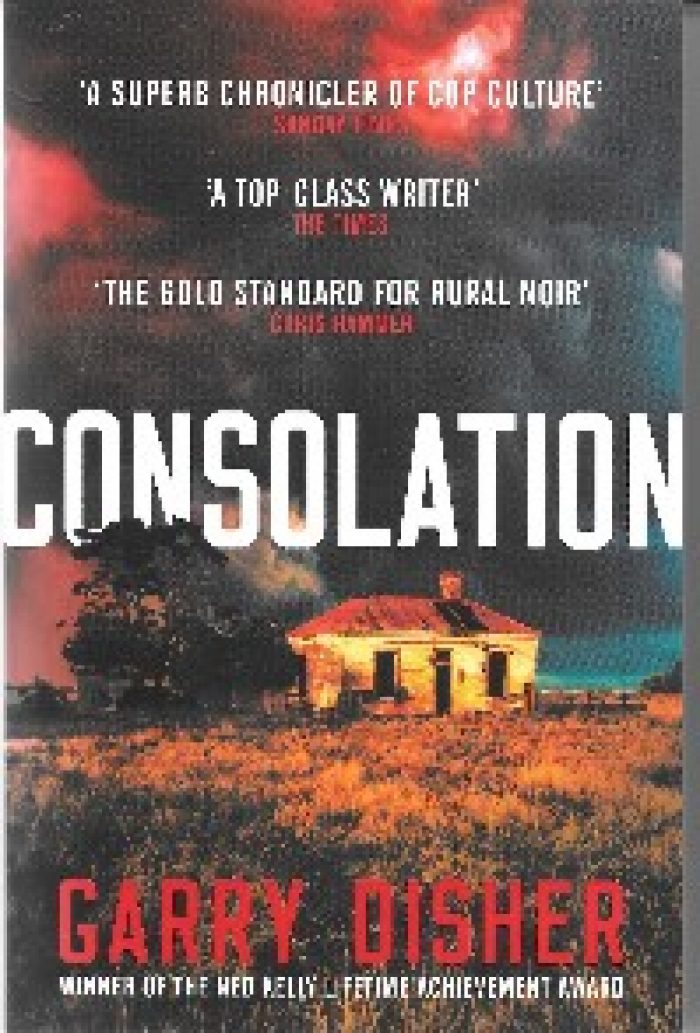 WHEN trawling through the innumerable Facebook pages devoted to crime fiction it seems as if Australia has resumed its status of more than two hundred years ago; a distant, unknown, almost unheard of land in danger of falling off the edge of the world.

And this was before Covid-19 persuaded its dithering ensemble of state governments to isolate it and its citizens from contact with anyone beyond its borders.

It has long been hugely rare for Australia’s many crime writers ever to rate a mention in  UK lists of highly recommended works. Avid readers of this popular genre seem unaware of the many excellent crime writers beavering away in the antipodes

Thousands of titles, hundreds of authors being bandied around, so many of them completely unknown. But  Aussies are rarer than hen’s teeth, as they themselves would say.

We are deluged by floods of self-published crime fiction. Promoted by an incessant barrage of videos, author “tours”, blog posts, You Tube films, all professionally produced.

Plus streams of books, across all sub-genres, produced through more traditional channels.

So much, so many. Yet scarcely an Aussie among them.

No mention of winners of the prestigious Ned Kelly Awards; nor of those who have taken off  the tightly contested Scarlet Stiletto Awards. Two perpetual sources of excellence.

Swarms of Americans, of course. Is every other American a crime writer? The good, the bad and the downright very ugly.

Countless Brits. Churning out series after series devoted to their main sleuth character. Shades of Agatha Christie, who is rarely absent from the various Most Popular lists.

Recommendations flood in, too, for all those Scandinavians as well as the many from elsewhere in Europe, although the often slow transition to an English version is a bit of a handicap.

It was a surprise and a pleasure, therefore, that when I recently gave an online nudge for Garry Disher  I received an almost immediate Like in response. Followed by a brief but highly enthusiastic supporting comment.

This cheering encounter happened to coincide with the arrival of Disher’s very latest Outback thriller, Consolation, the third in his series featuring cop Paul Hirschhausen.

A series that began on a high and goes on getting better.

The first two, Bitter Wash Road and Peace, were undeniably good. True to the high standard Disher has maintained over some fifty titles. Even scoring a nomination for the Booker Prize.

Like its predecessors, Consolation is firmly rooted in the harsh hinterland of South Australia – the hottest state in the hottest continent, it often claims.

An unforgiving corner of this vast continent. Especially for those who live and work there. Often not by choice but by circumstances forced upon them.

Like Hirschhausen, or Hirsch as he is better known. Or H, to the precious new-found love of his life, Wendy,  and her daughter Katie.

Hundreds of kilometres have to be patrolled. Mostly along rough tracks, barely there roads and desert trails. Back-up can be hours away.

It is unforgiving and alien territory for a cop used to patrolling big city streets.

But not for Disher, an author steeped in the Outback. In all its seasons; its shade and light; its sudden shifts and surprises; the way it protects its own; its unique ways of coping. As he has proved on numerous occasions, he knows it inside out.

Beware of imitators (here’s looking at you, Jane Harper, Chris Hammer et al); Disher reigns supreme, head and shoulders above the rest. For narrative, plot, diversity of his characters and sheer brilliance of his concise and clear-cut descriptive prose. Plus an enjoyable leavening of sardonic Aussie humour

Consolation begins with the mundane but quickly escalates into more concerning and dangerous deeds.

As Hirsch follows the trail of a sneaky snowdropper – Aussie lingo for someone who steals women’s underwear from clothes lines – he is alerted to an abandoned child and then a parent going berserk at the primary school.

And so it explodes, from the mundane to eventual murder. A frantic, dizzying sequence of events involving domestic disputes, fraud, inheritance battles, bankruptcy, misguided loyalties, and breakdowns (mental, marital and mechanical).

All underscored and thrown out of kilter by the handicaps imposed by Outback isolation.

Through it all Hirsch strives to play fair but hard, upholder of the law while sympathetic to the frailties of the community he serves. Even those of a stalker who threatens his precious personal relationships.

But when his lover’s daughter is snatched by an unhinged fantasist, it’s no holds barred. And a nerve-tingling double-barrelled climax.

Proving no one does Outback noir better than Disher.