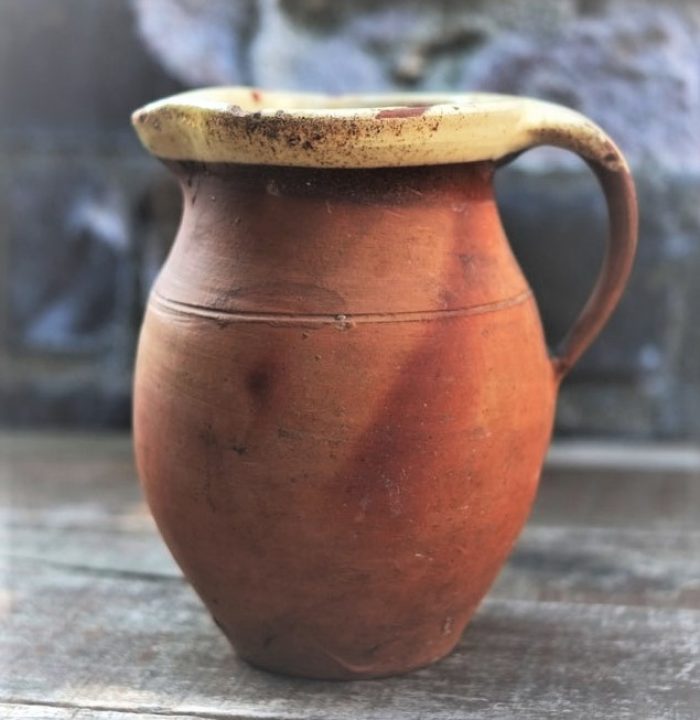 Down to the pub for Gramp’s jug of beer

A CLICHE it maybe, but the saying that “everything old is new again” is one that has stood the test of time. As reliable as ever as each generation “discovers” something that was commonplace to their parents or grandparents.

It rushed to mind as today’s papers splashed on the “innovative” ways public houses were coping with the Covid-19 lockdown of their businesses.

With patrons no longer able to enter their premises, and certainly not cluster along the bar, these lateral thinkers are following the lead set by cafes and restaurants and venturing into takeaway sales.

Those far off days when I was living in my grandparents’ narrow terraced house within sight and sound of HM Dockyard at Chatham, on the banks of the River Medway, the traditional dividing line between Men of Kent and Kentish Men.

Gramp was neither of these but a bluff, tough, working class Yorkshireman straight out of central casting.  His pre-teen years were spent precariously crawling beneath the looms of the Dewsbury woollen mills as a piecer, gathering and retying stray threads. He survived the first world war, learned a trade and was now a dockyard labourer and electrician.

True to his roots, he liked a beer. But was not a “drinker”, not one for long boozy nights in the pub.

Thus it was that I was often called upon to “run an errand” up the street, turn left at the top and into the side door of the pub a few yards further along.

This led into a bare space not much larger than a spacious cupboard. A shelf ran along the far wall on to which I placed my jug and waited for a double-doored flap to open in response to a push on the bell button alongside.

A face appeared, usually the same smiling woman. “Hallo you. The usual?”

I nodded. Pushed forward a brown earthenware jug, some money and a pocket-size accounts book given to me by my Nan.

“And the tontine,” I added.

Ah, the tontine. A mix of insurance scheme, lottery and Christmas Club with a dubious history. Basically, each member received an annual payment of the interest accrued. When a member died, their share was reallocated among the survivors until the death of the final investor, when the scheme was wound up. But the capital was never paid back.

How Nan’s weekly investment fared, I have no idea. But there was no fortune for her heirs when she died.

The hatch reopened, allowing a brief tantalising glimpse into the snug beyond. The jug and the accounts book were pushed forward and I scuttled back home, wary not to spill a drop of the precious brown ale.

Gramp would demand an explanation of any overlong absence.

And now those days are returning. But, from what I have seen so far, using unappealing plastic containers.

There is no sign anywhere of that familiar brown jug, which I feel should take pride of place in such traditional trade.

Regardless, drink up and enjoy; it is one more step towards the normality for which we all yearn.

Previous
Even humble hummus can become too much to bear
Next
Relief! We can once again buy knickers and bras