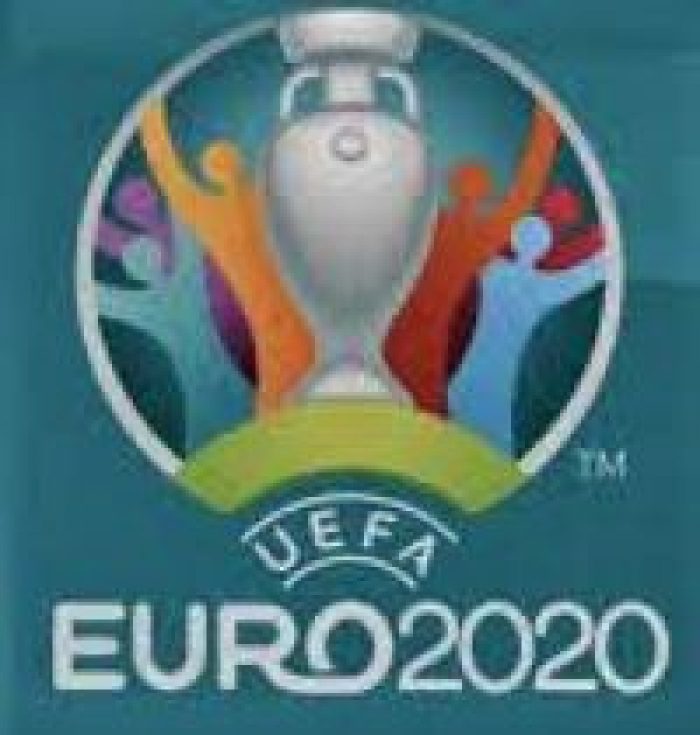 Got your Union flags close to hand for some frantic waving? At least for 45 minutes.

The bunting dragged out from storage to drape between houses? And hang there limply for days long after, a sad reminder of what might have been.

The fridge cleared to make space for the packs of beer? Better not be Heineken.

Junk food ordered in? But no hamburgers, or pizzas. Stick to the snags and pies. And be prepared for plenty of leftovers as the disillusioned (yet again) drift away early to grieve alone.

The media are ramping up. The gradual, relentless build to the frenzy of optimism that precedes all such encounters.

Commentators and analysts chatter endlessly as they spruik our team’s talents and its superiority to the opposition, regardless of the welter of evidence to the contrary seen in the performances of other nations.

Ignoring the Three Lions’ status as football’s prime antidote to insomnia. Where lethargy and dullness prevail amid the occasional burst of sparkle.

These eternal optimists proudly assure us the precocious talents of a bunch of teenage millionaires will guarantee victory. Forgetting that, although home-grown, they have honed their skills among Europe’s best – the opposition that they now face – and are thus ill-matched to the stultifying dodderers that have become their teammates.

Perhaps in the lull before the storm Jordan Pickford has been presented with a sat-nav and plan of the playing area. Aids to showing him where the ball needs to be if goals are to be scored. Not adjacent to the net he is meant to defend; not in that danger area where he loves to play kick-to-kick.

And maybe Raheem Sterling has had a maths lesson or two; done a head count, and accepted this is a team game of eleven players, not one where results (two goals and slowly counting) depend on a lone individual. Pass the bloody ball.

Perhaps the sadly weary, jaded Harry Kane has received a dose of pep-up pills. Enough to stir him from his endless lethargy for at least 90 minutes.

And so it goes.

Optimism by the bucket-load. More infectious than another outbreak of a Covid variant.

Increasing by the hour; despite days spent watching the dazzling speed, sure-fire passing, split second inventiveness and relentless guts and determination of the Europeans.

Fingers crossed, legs and everything else crossed, prayers said by those who believe, others meditating with hopeful thoughts.

Something will turn up – Benjamin Disraeli.

STOP PRESS: A 2-0 win for the optimists without need for extra time or penalties,  thanks to a late burst of enthusiasm