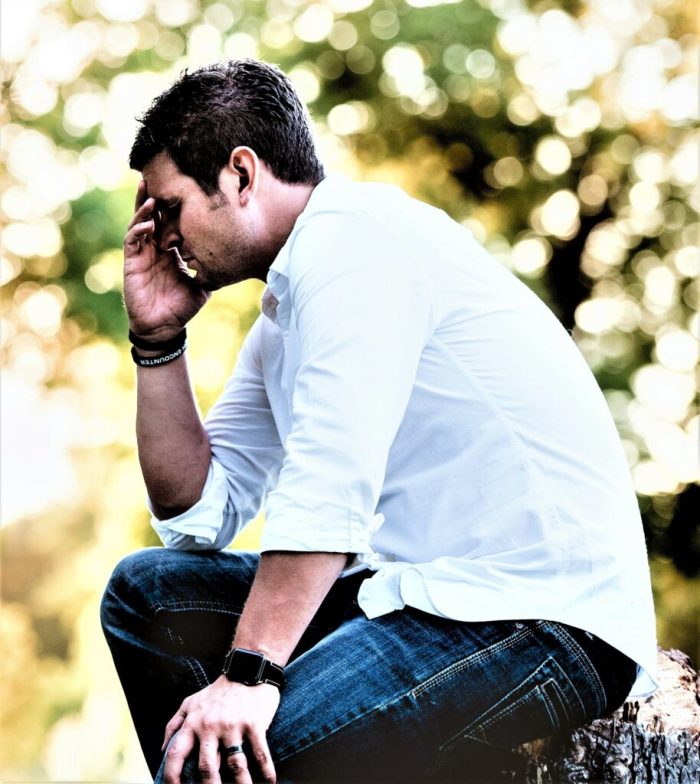 Living, coping and observing in the age of Covid #7

I HAVE been on a bit of a downer. Today, however, I am showing a degree of positivity by using one of the slightly less pessimistic of the several D-words available to describe the recent state of mind and body.

Yesterday the temptation was to scribe a bold placard declaring, We are all DOOMED. Well and truly done for.

But today is merely a downer; an upward trend.

We can still forget the longed-for return to that long-ago state of “normal”. The best we can hope for is what is being described as “the new normal”. Which will surely be thoroughly “abnormal”.

Such are the conclusions reached from being force fed on the  daily diet relentlessly laid before us in the BBC’s newscasts.

Dutifully it records the total death toll, the number of deaths in the past twenty-four hours and how many Covid victims are languishing in hospital.

As an afterthought (can’t have good news intruding) come the  cheering figures showing the rapid growth of the vaccination program; positive data to provide hope and cheer, uplifting spirits, yet downgraded by the BBC’s doomsayers.

Gloom, doom and despair. Not a chink of light breaking through the blackout curtains.

And if the BBC’s reporters and commentators happen occasionally to  struggle to fill their nightly quota of death and despair there is always someone out in the wider world ready to go public with their mournful tale of woe.

Keep the cameras sharply focussed on their tearful faces. Not turn away for a second. Fill the bulletin with lengthy silences. Tighten the screws on their grief.

After wallowing in this Slough of Despond it was uplifting to encounter some really cheering news; a double-whammy in fact.

It was in June 2018 – long before the unimaginable closing of theatres everywhere – that the lights went out on our prime local source of all forms of theatrical activity.

All access to drama, dance, music, comedy in their many formats and sub-genres was suddenly denied to thousands.

Our venerable former city hall had closed its doors to set out on the long road towards a massive reconstruction. A multi-million pound project to create a state of the art all-embracing cultural centre. A radical transformation into a theatre and cultural centre among the best in the country.

That didn’t happen. But Covid did.
Only now, many pandemic made delays later, are we told to expect lights on, curtain up this coming autumn. Joyous, heart warming, uplifting news amid the unrelenting gloom.

All manner of performance on the near horizon for some 300,000 people a year is something truly to look forward to.
Even better, the bonus is that the opening show will be the world premiere of the musical version of that earlier huge box office movie success, Fisherman’s Friends. A joyful, singalong night for one and all.
Bringing back all the magic, drama, fun and excitement of live theatre. And in tune with that, extra facilities to give 50,000 young people the chance to shine on stage and off over the next five years.
It promises to be an open and welcoming venue embracing the surrounding city and its people, drawing them in to the sort of memorable experience we have been deprived of for far too long. A chance to escape, to dream.

There is escapism, too, to be found in a book, any book, whatever takes your fancy. The good news here is that Covid has pushed book sales to beyond 200 million for the first time since 2012. And that figure accounts only for physical books. Not the electronic versions.

Brains are being stimulated, informed, thrilled and amused; experiencing the gamut of emotions as an antidote to the often unsourced, unreliable and generally time-wasting offerings of the (anti-)social media.

Where there are books and readers there is hope.

If only the misery guts at the BBC could have similar thoughts.