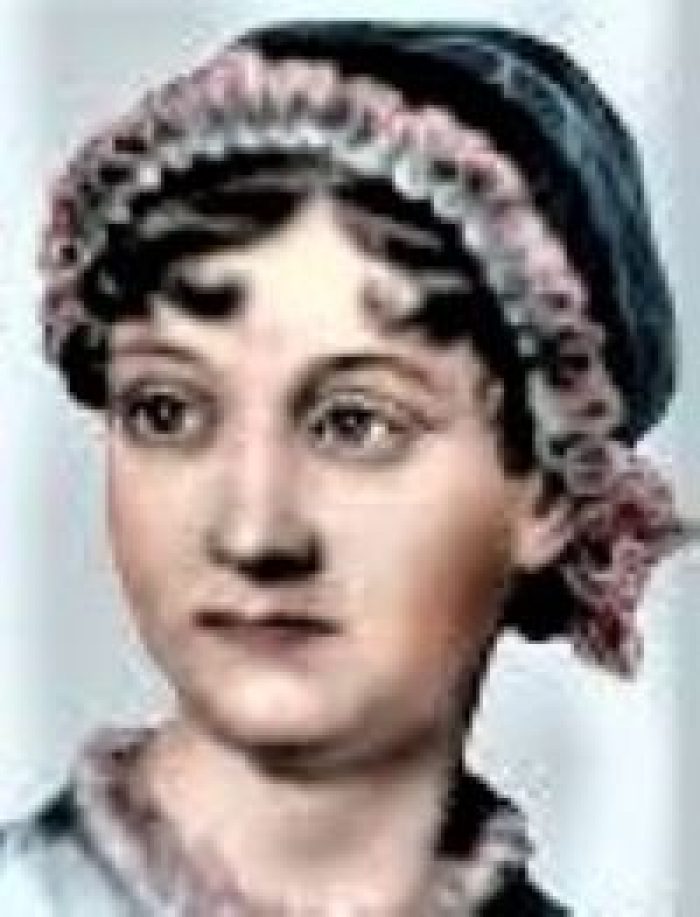 Have a cuppa with pride, not prejudice

Arts and About
Books
Commentary
Writing

NEARLY choked on my afternoon cuppa. Spluttered and dribbled before disaster was eventually averted.

Yorkshire’s finest it was, too. You know, the brew that guy with the accent as broad as the Dales is forever chuntering on about.

Seems that the much adored novelist and regular tea drinker Jane Austen (pictured) has fallen foul of those determined to obliterate Britain’s past; those sad souls who wish to leave not a trace of history before the start of the current century.

Her “crime” is a double-whammy of having enjoyed a regular brew and also dressing in clothes made of cotton, a fashion normality of her times.

Bowing to the pressure of the noisy minority, staff at a museum dedicated to Austen’s life and writing are busily re-evaluating her place in what is termed Regency era colonialism.

Museum director Lizzie Dunford has been reported as claiming the writer’s love of a cuppa links her to “the exploitation of the British Empire”.

And there I was thinking I was supping with the Devil with my nightly dram of Laphroiag. But that transpires as an innocent pleasure by comparison with the tannin tipple in which the dissolute Austen indulged.

But there’s more of this ludicrous guilt by (distant) association. Taking sugar in her tea and wearing cotton apparel  irredeemably connect her to responsibility for the exploitations imposed by the slave trade.

Can’t help wondering how Ms Dunford arrived at this conclusion. A séance with Austen perhaps; or a session via spiritual Zoom? A signed statement of regret and atonement from beyond the grave?

In her books, Austen portrays the attitudes, customs and values of the distant era in which she lived. Not simply stories of romance, intrigues, feuds and heartaches, but brilliant social histories to be treasured as documentation of bygone times.

To arrogantly transport her two hundred years into a future she could not have possibly imagined is a nonsense. Inexcusable.

And even more so when a person presumably dedicated to preserving her memory (and at a house in which she lived) puts words into her mouth that are not of her own times.

As a sensitive and perceptive young woman, Austen would almost certainly have changed her views if time travel was possible and she was writing today. But that is the world of fantasy fiction.

By all means provide a more detailed and expository background to her life and times.

But please do not put words into her mouth as part of what the museum calls “historical interrogation” – those are the words of extremist, terror-driven behaviour. Of the very abhorrent long ago acts that are now being rightly condemned.

Explain, educate, enlighten; but do not eradicate nor rewrite.

Nor embroil her in despicable deeds and unforgiveable policies for which others at several removes were responsible. And upon which she cannot be made to pronounce two centuries later.

Better that we sip a reflective cuppa along with the talented and beloved Jane and enjoy the rich pleasures of what she has bestowed on us.

One lump or two, vicar?