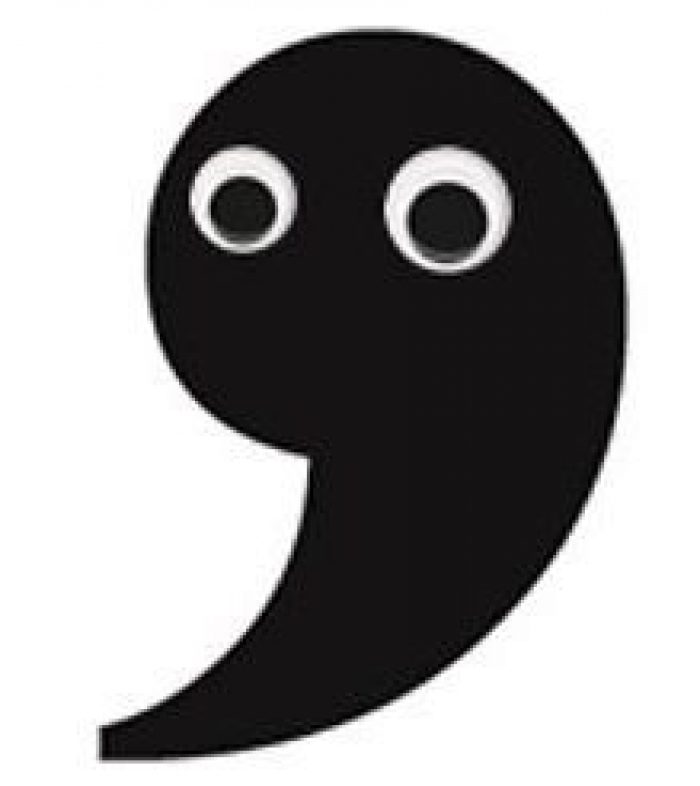 It may be just a small point to you …

WHAT is it about apostrophes that is so difficult to understand? Yes, I am well aware it’s a question that has been asked hundreds of times before.

But we remain none the wiser – certainly not those who scatter them hither and thither like seeds on the wind. Nor those who teach them, either, it would appear.

I recently decided to have a few moments relaxing with my favourite family history magazine. But it became more irritating than relaxing as I read of events happening in the 1600’s (sic) and back to the 1500’s (sic).

And to encounter a story headlined: A Volunteers Christmas (sic). This travesty obviously  committed in the belief that, when in doubt, leave it out.

The mood was not helped by being told of “a college of priest’s” (sic). Nor by the information that in a family named Mutton, “the Mutton’s (sic) most common first names were …”

Why is there no awareness of the difference between a possessive and a plural? These are basics.

And so what should have been a pleasurable read of an informative and interesting publication became one of annoyance and irritation; a mood not helped by “a story of her mothers (sic)”. How many mothers did the story-teller have?

Why are such grammatical howlers inflicted upon the magazine’s loyal readers by its triumvirate of editors? They also allow Japan’s long-standing ruler to appear as Hiro Hito, play fast and loose with hyphens and capital letters (at least be consistent, especially within the same article) and even let a caption inform us a picture is in jpg format.

Many no doubt will dismiss such comments as pedantic and needless. Who cares? What does it matter?

It matters because punctuation (and grammar in general) is all about comprehension (are we going to cannabalise grandma?) and making sure there is clarity of meaning.

The more standards decline, the greater the risk that misunderstandings will occur. And we have enough of those in the world that are already confusing issues big and small.