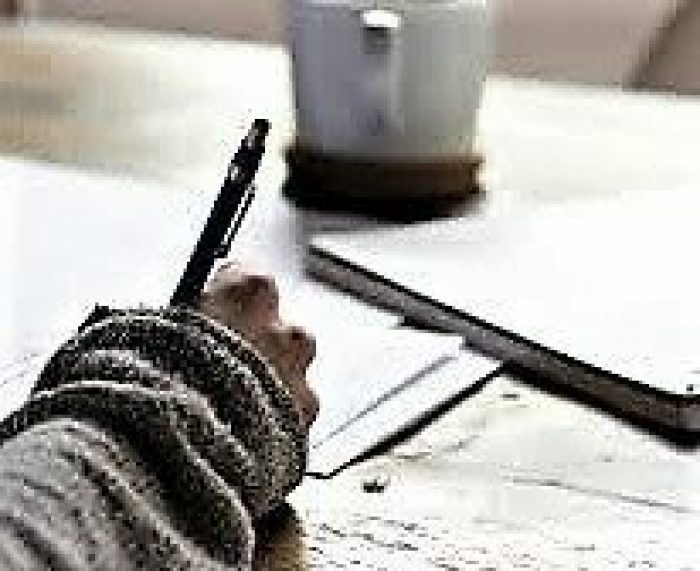 AS a person of interest, Meaghan Markle usually rates way down the list of those spotlighted celebrities who engage my attention. Almost off the scale; at the lowest end.

As I feel she is considered by most people apart from those sad sacks to whom all gossip is more precious than oxygen; the mainstay of their existence.

The Duchess of Sussex is my Marmite. Take it or leave it.

In my case, one finger dipped into a dab of the ghastly stuff was enough for a lifetime’s abstinence. Flashed into my awareness, registered high on the avoidance scale and thereafter not worth further consideration.

Unlike Marmite, show pony Meaghan is suddenly the flavour of the moment.  Not because of her decision to push another pseudo royal sprog out into a world she considers already too over-crowded for its own good; not because of any of her wishy-washy wellbeing pronouncements; nor because of her endless harangues setting the world to right.

But for persevering with her fight for the right to privacy in our private correspondence.

For maintaining there is an ocean of difference between “in the public interest” and “in the interest of the public.”

Letter-writers rejoice. We are fighting a rearguard action.

To “write” a letter to someone sadly now translates into a few severely truncated words and phrases “posted” via Messenger, Instagram, Twitter, WhatsApp and heaven knows how many other glibly named systems.

To use the word post to describe such actions is an insult in itself when thought is given to the thousands of eloquently phrased missives carried by the Royal Mail since its creation in 1516 at the instigation of Henry VIII.

How one’s heart leaps to open the mailbox (nothing to do with Outlook, GMail &Co) and find a genuine handwritten letter within, especially when penned in elegant script. Such a rarity.

Letter-writing takes time. Even the most hastily written of them is a multi stage operation requiring time and consideration. The selection of paper and envelope, the instrument of writing – pen, pencil, even typewriter. Then how to begin: the salutation, formal or informal?  And later, the valediction:  friendly or forbidding, or take the middle ground?  In between, the overall tone, striking the right balance, defining the relationship. And when all is said and written, taking time to reflect and amend, to underscore or delete, make subtle word selections, nuancing the underlying message.

All of the above; not today’s rapid tapping at a nigh invisible keyboard and the pressing of a button, with grammar and spelling left dangerously in the hands of  the dogmatic Spellcheck.

Even in its long form as an e-mail the modern “letter” is a pallid, lacklustre imitation of its former self. And far too often showing all the signs of being unchecked and hastily composed.

So all power to Markle the Marvel for sticking to her belief that a letter – regardless of its content – is  private and therefore personal communication between two people. Not the open slather that today’s texters and tweeters believe  the modern poor equivalent has become.

I might even write her a letter of thanks.