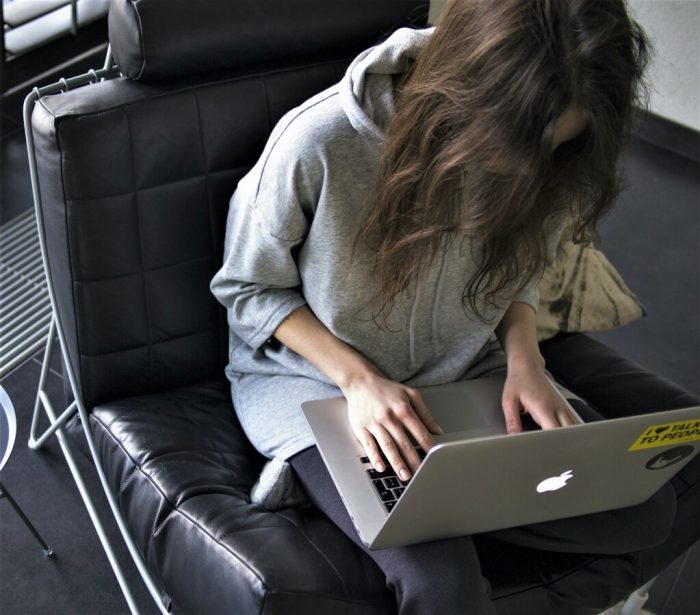 Neither short nor to the point

THE prime reason we write is to communicate with others. This applies whether it be with one other person or with the masses devouring the latest scandal or disaster. Nowhere is this more true than in the print media.

Newspapers need to be quickly and clearly understood by the widest possible audience. No going back to check the meaning, no hesitating over awkward phrasing. Clarity is everything.

The onus on the writer is to ensure readers can understand what is written with ease and without question. Immediate comprehension is the goal.

Unfortunately, such seemingly simple aims are not always achieved. There is concise, succinct and understandable writing; and there is this ….

“Which brings me – circuitously, granted –  back to where I am meant to be, both actually and metaphorically, this week, specifically in leafy, picture-postcard-pretty Primrose Hill, London NW1, which has self-identified as a bohemian working-from-home enclave throughout my life, and even in 2020 (when bohemianism is presumably out of fashion even in Bohemia) retains its air of groovy insouciance, shored-up by a stellar roll-call of devil-may-care former residents such as WB Yeats, Sylvia Plath, Kate Moss and indeed the Robinson family, none of whom ever spent much time in offices.”

Also there is this …

“A local with a suitable PH backstory, Sam’s Cafe (not to be confused with any other restaurants with Sam in their name that may have been recently reviewed by Telegraph critics; they come along like buses and we are powerless) is at the comparatively low-key residential crossroads of Chalcot Road and Fitzroy Road and is co-owned by the Booker-bothering author/journalist Andrew O’Hagan (whom, for the record, I know) and his mate Sam Frears (son of the writer/director Stephen and Mary-Kay Wilmers, the editor of the London Review of Books, to whom the epithet “extraordinary” is invariably and correctly attached.”

And, to a lesser extent, these asides …

“Meanwhile, as pointed out in this newspaper’s Stella magazine a couple of weeks ago, working women with school-age children very often shouldered the bulk of lockdown’s cooking, cleaning and home schooling before shoehorning in whatever whatever remained of their careers – realising with dismay that whenever the economic support system rug is pulled things swiftly revert to The Way They Were – if not Streisand and Redford in The Way We Were.”

“In mid-February I left a job with a two-day-a-week commute from my south coast home, so even bursts of nostalgie de-la-baguette” will be insufficient to get me on the 7.34 from St Leonard’s Warrior Square to Charing Cross from whence it is (was?) a hop down the stairs to the bijou Pret in Villiers Street before a District line journey to my work in Hammersmith.”

All are from the same source (the Sunday Telegraph) and a single article (a restaurant review); a triple-whammy of puzzling prose that demands re-reading to  ensure complete understanding of  what the writer is trying to convey.

So many offshoots and digressions. Like trying to follow a route through the back streets of Shanghai. Where is the main drag? Will that lane-way get us back on course? Should we take that detour?

All can eventually be unravelled. But that is not the point. We shouldn’t have been plunged into this maze in the first place.

There are some journos and commentators whose writings are sacrosanct. Sub-editors are told “hands off”. Serious negotiations are needed before a comma or a word is altered.  Maybe that is the case here.  Aided by a serious lack of self-editing, essential in any writer’s repertoire.

Or it could be a serious lack of sub-editors. The word from the front is that they are an endangered species, unloved and unwanted.

Until fairly recently our leading newspapers, regardless any other faults, imagined or substantive, had been staunch practitioners and guardians of clear concise and correct English.  Dedicated, even pedantic, sub-editors have created many a silk purse from copy that most sows would have disowned.

Alas, those days are fast fading. Raw recruits are being unleashed, seeking rapid success and the fast track to what passes for fame. They write to impress more than to inform. They are too often untrained and inexperienced. Although determined to make an early mark, they  show little understanding of the precise meaning of the words they churn out.

In hopes of hitting their target they unleash a hailstone of bullets. Not for them the deadly precision of the single shot sniper. And so, with the lack of controls that allowed the above samples to escape, they ignore the principle that less is more.

Bureaucracy is awash with words. Likewise politics. And commerce. Heaven forbid that the media – which often is obliged to report these crimes against comprehension – should follow their example.

But it’s not looking good.

He multiplieth words without knowledge – Job 35:16.

How forcible are right words – idem 6:25

Previous
Five Strikes and out; too much of a bad thing
Next
Chasing killers through an opium induced haze