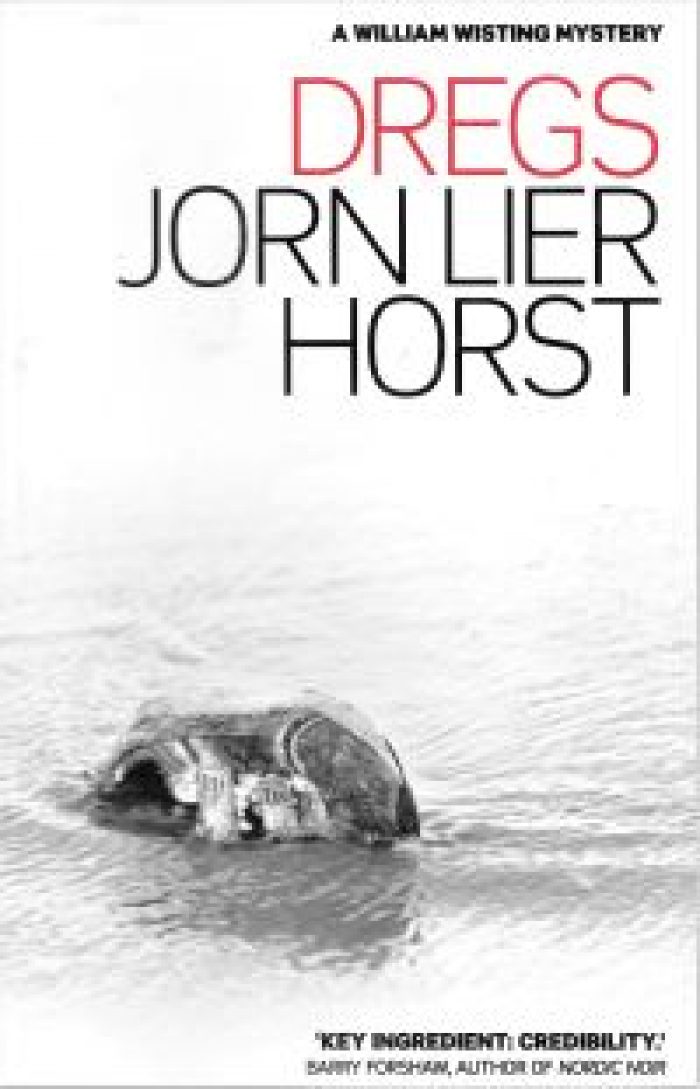 ‘New’ Nordic noir discovery goes to top of the genre

Apologies for the long silence on the book review front.

There’s no real excuse apart from being busy editing other writers’ books. This means scant time or energy remains for more reading at the end of a busy day.

And the hillock of books for review is fast becoming a high tor.

So much easier, and generally more relaxing, to slump in front of the telly and wallow in the visual interpretation rather than focus tired eyes on the written original.

Often one is confronted with a BYGOF situation; a two for one – book and film – that tends to provide vastly different versions of the same tale. Only the bare bones of the book remain to provide the skeleton around which the film version is woven.

Vera is a case in point. Despite the lengthy list of titles featuring Val McDermid‘s much-loved crime solver, the screenwriters have had to resort to their own “based on books by ….” formula to keep this admirable series fresh and watchable. And she is far from alone.

Often only the title character and his/her sidekick remain of the original. The plots in which they become involved are but a shadow of anything to be found on the bookshop version. And the supporting cast are complete strangers to anyone who has read the book.

At the other extreme are writers such as this review’s exciting newbie – Norwegian writer Jorn Lier Horst.

Only now, in Channel 4’s Saturday evening crime spot, is he being brought to our notice in Wisting. And faithfully so.

Yet it was only by a spasm of fortuitous bookshop browsing  a few months back that I lighted on the first of his books to be translated in English (by the excellent Anne Bruce).

A second followed soon after and the search is now on for at least a further five.

Each features Chief Inspector William Wisting whose career is not all that different from that of his creator. Horst was one of Norway’s most experienced police officers before taking up crime fiction. He knows the business inside out.

This soon becomes apparent in Dregs as we follow Wisting

doggedly trying to understand how and why a succession of severed left feet, still wedged into running shoes, keep being washed up on local shores.

Shades of Wallender  drift through a background of a mostly bleak and chilling Nordic landscape. Equally familiar is the somewhat world-weary lead character, grizzled and untidy. A Wallander look-alike who disregards signs of poor health and frequent chiding from an adult daughter (a TV journalist) with “issues” enough of her own.

To some extent, yes. There is even that same deep emotional undercurrent besetting the crime-solver as he frets and fusses over the unwilling victims of criminal activity.

A not so hard-boiled cop with a definitely soft centre and a true concern for his fellow beings. Their problems become his problems as he delves deeper and deeper into society’s muddy waters.

And the misfortunes and romances of his daughter, Line, provide an appealing narrative that stands strong and involving alongside the main tale.

Yet for all these similarities there is a freshness and strong appeal about characters and setting. And the story is a well-wrought gripper, too.

Much the same level of praise can be allotted to Closed For Winter. It’s a slow burn of a tale, starting gently and relentlessly building to a nail-biter of a climax that credibly covers so many of the conflicts besetting  modern life the world over.

The setting is bleak – the rocky shores of the Vestfold coast in the depths of winter. A far cry from when the shores are thronged with sun-seeking summer holidaymakers.

The huts and cabins that become summer hideaways are now locked and deserted, eerie and menacing in their abandoned isolation. A good place to hide the savagely beaten body of a celebrity TV host.

The discovery of the body and the unwitting  involvement of Wisting’s television journalist daughter become but the first dangerous steps on to a tortuous trail loaded with surprises, intrigue and danger.

And once again, the setting and the characters it embraces make this Nordic feast all the more noir.

Highly recommended for all crime fiction fans but especially the Nordic noir brigade.

Previous
The more the merrier as twenty-five thousand heads COP it sweet
Next
Choose your spook: chaotic, methodical or brutal