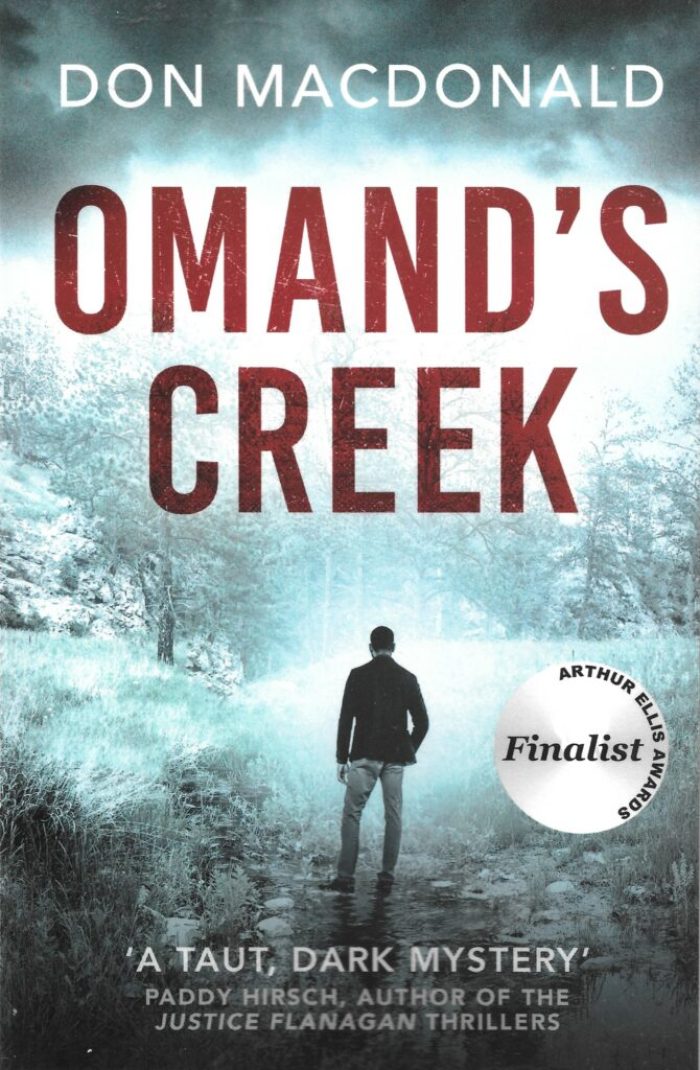 ONE of the many pleasures gained from reading crime fiction is being plunged deep into places never previously visited.

Or, if having been there only superficially as a mere transient, now getting down and dirty with the locals. No longer passing through but going well and truly off piste. The crime novel as a Baedecker.

So much so that often the main character is not the sleuth but the location, or locus as many of them pompously refer to it.

We thread our way along the calles and canals of Venice with Donna Leon or Michael Dibdin as our guides. Ian Rankin steers us down Edinburgh’s darkened cobbled alleys and into its seedy bars. Ann Cleeves lures us across the wind and gale swept Shetlands. And few know Australia’s harsh Outback or its secretive outer suburbs better than Garry Disher.

That is merely skimming the surface. Where earlier fictional crime seems rarely to have occurred beyond the cosy confines of country houses and shooting lodges (thanks Agatha), there is now no limit to where its tentacles reach.

Few places in the world are beyond their reach. And fortunately they are not a stage carpenter’s flimsy backdrop to the action on centre stage but deep, thorough and knowing exposes of places near and far.  Far more than an armchair traveller’s gazetteer.

Crime fiction has long been my personal horizon expander. And even more so in the drear times of Covid and possibly beyond. A shrunken world for real-time travellers.

But despair not – our horizons are forever being expanded in whatever direction we choose; the reality is a turn of the page away.

Or India perhaps? The teeming, seething streets of the sub-continent’s cities still bewilder and confuse as they did in the inter-war Colonial days of  Abir Mukherjee‘s dazzling  tales of opium addicted detective Sam Wyndham.

And has the essential Paris changed all that much from the city where Simenon‘s dour and relentless Maigret consorted with the denizens of its underworld?

And now we have a new guide to a previously unknown corner of the world.

Omand’s Creek is the first book from former Canadian journalist Don Macdonald, who throws a high beam into the dark side of Winnipeg, the city where he was born and raised.

What at first appear to be crazed serial killings of the city’s street-walkers and bar girls suddenly become the start of a trail that leads Detective Sergeant Michael Shelter – a beautifully drawn character – into a complex web of deceit, betrayal and revenge.

He is soon thrust well beyond his routine working world of the city’s thugs, stand-over men, drug dealers and gamblers. There are far more sinister forces and  ambitions standing in his way.

The stakes are ramped up and Shelter discovers trust is a saleable commodity when corporate kingpins, city hall and even his own police force are involved.

Solving the murders soon become the least of his worries. Greater obstacles emerge when he befriends a  young woman campaigning for the Indigenous people.  This takes us into a whole new world, one likely to be little known or understood by many readers.

There is conflict between the Indigenous people living on their protected reservations and their kinfolk who settle in the city,  with both groups united in preserving their First Nation rights and heritage against the inevitable prejudice and injustice they face almost daily.

Thus more barriers for Shelter overcome and hurdles to jump. He (and author Macdonald) handles the associated issues with great sensitivity. Yet there’s no soft-pedalling of the need to bring murderers to justice nor any let-up in the fast paced narrative.

The long battle for Indigenous recognition (similar to others emerging in many other colonised parts of the world) dovetails neatly into the overall gritty tale of big-city crime and greed. All the many strands are cleverly interwoven, our paths through the many twists, turns and dramatic surprises accompanied by a cast of highly believable true to live characters and sparkling real world dialogue. And not a word wasted.

Never far away are the complications of Shelter’s domestic problems. All the frustrations of his ongoing confrontations with a wayward teenage daughter are drawn with the deep feeling and sardonic humour such situations engender. We’ve all been there.

The daughter is no mere cliched troubled teen add-on but an essential member of the cast. Right through to the dramatic finale.

A top read highlighting a welcome addition to the crime solver’s loci.

** Disclaimer: I admit to being briefly connected to the creation of Omand’s Creek and Don Macdonald’s tentative steps into long form crime fiction as fellow participants in a crime fiction residency at the Banff Centre for Creative Excellence way back in February 2016. Guilty as charged, m’Lud.