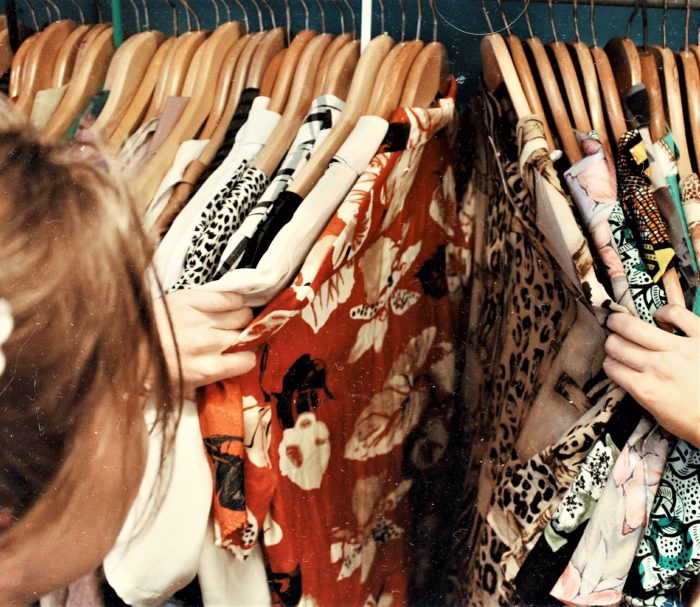 Relief! We can once again buy knickers and bras

No shouty newspaper or TV campaigns. Almost a whisper; a soft opening as similar cautious events are described.

Yet hardly had the doors slid open to provide access to its Food Hall than the other racks of non-essentials were being perused; busy fingers sorting through outerwear and underwear, items being fondled and considered.

Lines were forming at the check-out counters. It was not yet nine-o’clock on a chilly and blustery morning but  buyers and sellers were already in full shopping mode.

Why and from where did these customers so suddenly emerge? Had they been locked away in some M&S storeroom, fretting and restrained until being unleashed to meander dreamily along the aisles?  They appeared as if from nowhere, like flowers that bloom magically overnight.

One wonders what had been missing from their lives during the lockdown days that there was such immediacy and urgency about their rush to shop.

It is unimaginable that they had they run so completely out of tops and skirts that this expedition was one of great need.

Or that their stock of bras, knickers and all other bits of undergarment frippery was down to zero.

Their reappearance is a promising omen for all ailing retailers and even more so for that much sicker concept, the economy. Whether they will ever return in such profusion as existed  in the pre-contagion days is, however, open to debate; as is the survival of the compulsion to shop till you drop.

Maybe those seen on this initial reopening really did need the items they were buying. More likely it was shopping as therapy; the must shop, must have, must buy foundation of an excessively wasteful society.

But when full-scale retailing returns, the “new normal” will be in charge.

This means social distancing, limits on customer numbers, inevitable queues and other restrictions.  All sure to curb shopper frenzy and reduce the pleasure quotient.

It could also bring more structured shopping, buying only what is needed, less carefree use of credit cards (and the resultant domestic hardships), much less disposal of perfectly usable products and far less waste.

Perhaps not what already struggling retailers want to hear, but a possible huge benefit to the environment worldwide as shopping changes from pastime to necessity.

Grab your bras and knickers while ye may, there are storm clouds on the way.