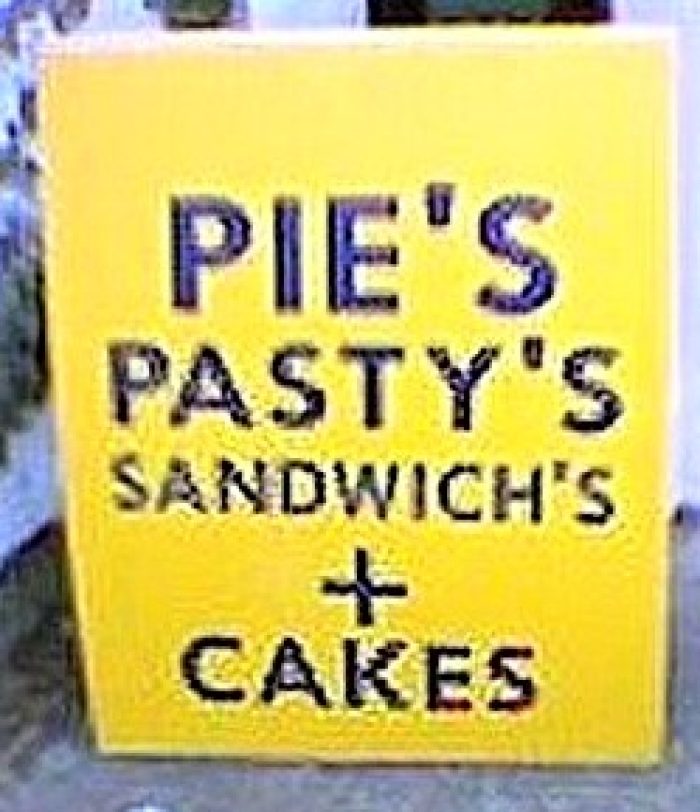 Sad times for pedants and purists

SAD times for the pedants among us.

To start with, the man who waged a lifelong war against misuse of the apostrophe has met his own full stop.

Then, as if to add insult to injury, that weird Californian couple who once were royal have continued  their verbose mangling of the English language.

The first of these events occurred on 30 March 2021 with the death at the age of 97  of John Richards, founder of the Apostrophe Protection Society.
The society, a wonderful example of British eccentricity, was launched by Richards in 2001 to preserve the correct use of “this much abused punctuation mark” in all forms of  written English.
“This poor defenceless creature is indeed a threatened species,” he remarked.
He soon gained worldwide attention and support for what was always destined to be an uphill battle. Society members came from all over the world, regularly posting innumerable examples of apostrophe misuse.
Plaudits included being awarded Harvard University’s Ig-Nobel Prize for his efforts “to protect, promote and defend the grammatical difference between plural and possessive.”
The society’s website crashed under a 600-fold increase in traffic in 2019 when Richards announced his retirement, at the age of 96.
He forlornly admitted that “the barbarians and the ignorance and laziness present in modern times” had won. But his website www.apostrophe.org.uk with its gallery of apostrophe abuse lives on.
So, too, does the widespread monstrous mangling of other aspects of the language. The most notable miscreants are pseudo royals Harry and Meghan, a strange pairing that frequently thrusts itself into the limelight it claims to detest and shun.
Announcements of each project – usually given labels such as creative or compassionate – are more baffling than those that came before.
Words galore pour forth but collectively make little sense. Almost as if chosen to obscure any real meaning. Uttering sentences designed to be deep and meaningful but which tend to be shallow and surreal.
This wacky duo uses phrasing and vocabulary that thrives only in the rarefied air of  the kooks and weirdos of California. Their egotistical outbursts twist and distort as they trample over our beautiful and elegant mother tongue. Like vandals running amok through the gardens at Kew.
Oh for another John Richards to be dispatched forthwith to that pompous Californian home of sixteen bathrooms, there to rein in these monstrous linguistic assaults that call for compassion while delivering bile.

Previous
Restaurant reviews too tough to digest
Next
Definitely not ‘appy, Jan