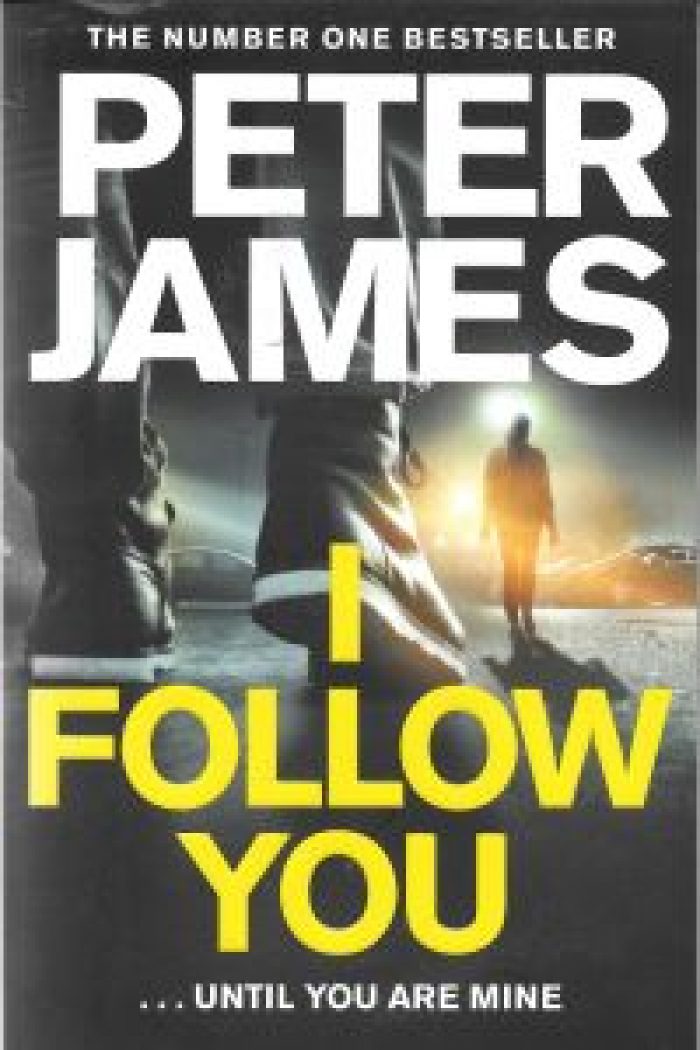 STARTING a previously unread book is a journey into the unknown, but one full of hope and expectation.

Perhaps it’s sparked by an intriguing review, or an enthusiastic word of mouth recommendation.

Maybe fellow book bloggers – at least those with no axe to grind or promoters to please – have heaped praise on the clever plot, brilliant writing or spellbinding narrative.

Or it was stumbled across when navigating Goodreads’  bewildering maze of  rants and opinions.

Sometimes it results from the sudden sighting of the latest creation of a favourite writer. It is impatiently seized upon, a here and now must have purchase because of our inability to endure the wait for the cheaper paperback  sure to follow this gleaming new hardback.

Mostly these hopes and expectations are realised, albeit to varying degrees.  Not always boundless and full-on delight; that’s too much to hope for.

Instead, we suffer a tinge of disappointment; a bit of a letdown, lacking that must-read quality, the demand to keep turning the pages, to burn the midnight oil. Perhaps four, even three stars instead of the hoped-for five.

But we read on regardless. There are few greater pleasures than the companionship of a good (or almost good) book.

A portable pastime, especially in this (ghastly) electronic age of e-books and audio books. A balm, a solace, perhaps a laugh or a chilling thrill, a provoker of thoughts, stimulus of ideas or merely an opiate at bedtime.

Rarely are hopes so heavily dashed as when ploughing through I Follow You, the latest offering from the usually dependable Peter James, a perennial favourite with millions of readers worldwide.

It irritated, frustrated, annoyed and generally disappointed almost from the start. A roll call of reactions that collectively resulted in a great big ball of sadness at being so thoroughly let down by an author whose previous books have a heavy presence on my bookshelves.

When you get to the stage of wanting to throw your reading matter at the wall, things are getting bad. And this happened several times. Only a reluctance ever to cause GBH to any book saved its pages from serious damage.

This is a big departure from the numerous police procedurals featuring Detective Superintendent Roy Grace that have created an army of crime fiction fans, myself among them, for a series that never ceases to deliver.

The focus moves from the incident room of Brighton CID to the operating theatre of Jersey General Hospital.    From a senior detective as the main character to a consultant surgeon specialising in gynecology. There is no sleuthing for the reader to follow; instead, the gradual unravelling of a complex web of emotions, relationships and devious misdeeds.

We know whodunit early on. But it is the whys, wherefores and outcomes of their compulsive and obsessive manipulations  that intrigues and spellbinds.

As ever with Peter James, a clever plot leads us through a maze of continual surprises and several quite nasty shocks. A stalker is at work, a person with no redeeming features who becomes increasingly unlikable with each turn of the page.

A nasty piece of work hidden behind the facade of a pillar of society, trusted beyond measure and never to be doubted or suspected.

And therein lies the problem. There have been enough real life case histories to convince us stalkers are the dregs. Their obsession is an uncontrollable addiction. They are repeat offenders – against the same object of their desire regardless of all restraints and penalties.

And yet this stalker and their compulsive vicious and horrendous actions failed to ring true.

Credibility was stretched to the limit. And one wonders how those associated with Jersey General Hospital feel about aspects of this portrayal of its services and staff.

My usual willing suspension of disbelief  was increasingly resisted. Too many coincidences, too many chance encounters, computers left open or doors unlocked, professional errors ignored or glossed over, convenient reactions, and decisions dovetailing with the stalker’s sleazy ambitions.

The immense detail speaks of diligent research yet too often an excess of information makes the narrative read like a medical manual rather than a fictional thriller. Ladled on to impress rather than craftily woven into the action.

In an effusive four-page acknowledgment, James credits his wife with the idea and inspiration. Perhaps he should have said “yes, dear” and concentrated on the next Roy Grace book.

Previous
In the long run, even the running has to stop
Next
Mystery fun with criminals, bishops and barristers