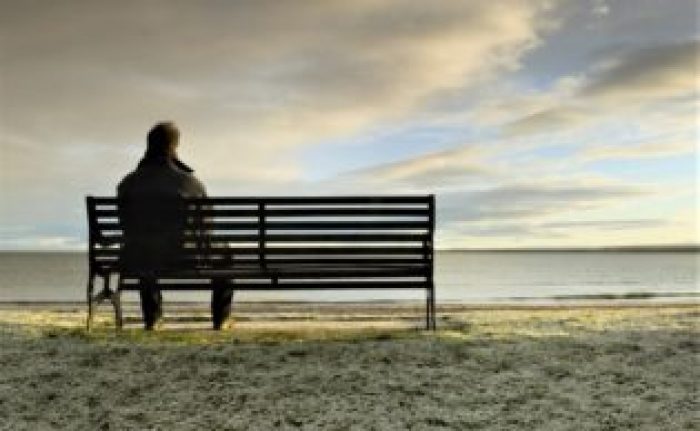 Care to join me for a coffee?

THERE is something to be said in favour of being an introverted loner at times like this.

While all about us fret and fume about the enforced home confinement wrought on their lives by Covid-19, the true loners  simply plod on regardless.

Far from being the miserable grumps the wider world assumes us to be, we are generally content and happy with our lonesomeness.

But now we are even more so, thanks to the imposition of the oddly named “social distancing” rule.

For a while, any risk of close-up encounters has been removed. None of those in-your-face meetings, no more crowded rooms full of shouty people and excess bonhomie. No straining to be heard above the surrounding babble and trumpeting voices. Gone for a while is the need for witty repartee to ensure being one of the gang.

The pressure to fit in, be seen, be heard, is no longer there. We can retreat to our natural wallflower state with no one casting pitying looks in our direction.

Admittedly there are those who live alone not by choice but by circumstance; often by misfortune.

For many others, however, singledom is something to embrace. They have experienced the alternative and found its constraints as difficult to handle  extroverts are now finding the limitations of life under Covid-19.

There is a freedom – a selfishness even – about being in control of one’s daily life. The routines we develop need no negotiations with a second party, or even a third and beyond party. The timetables and demands of others are not our concern.

That does not mean we are undisciplined. We also need our routines, too, but consultations and debates are not required before changes are made.

Self-isolation and social distancing (both ensured of selection as Words of the Year)  cause none of the frenzy and near despair wreaked on our more gregarious relations, friends and colleagues.  True to tradition we Stay Calm And Carry On, filling our days largely as we have done for years past.

Being alone should not be equated with loneliness. Many loners have a “significant other” but have chosen to live apart.

Loners do socialise, but on their terms, which tends to mean avoiding large and noisy gatherings in preference for far smaller venues and  groups – one on one is best – where conversation is easy and truly sociable.

These are tough times for all of us, and extremely so for far too many. But judging by all the social media posts and the plethora of media advice, it seems one of the biggest concerns facing a vast swathe of the population, is how to cope with isolation minus the routines of work, study and recreation.

There is a limit to how many TV and boxed sets one can watch,  jigsaws that can be puzzled over or cupboards cleared and cleaned. There is a compulsion to be on the go.

The gentle art of relaxation has been lost. Hobbies are no longer persued. Collecting – stamps, coins, beer mats, whatever – is regarded as old hat.

There is an endless restlessness, fingers forever poised to scroll through screens to send a text. Confinement as a family or other unit has become unmanageable and stressful and  never more so than now.

How many are grabbing and embracing the chance to develop new  skills, new interests, expand one’s interests and horizons rather than depend on what seems to the crutch of choice, the ubiquitous Netflix.

Far less so for the introverts and loners.

Grumps and curmudgeons? No way. We are happy and contented souls beneath the skin.

You may of course catch us talking to ourselves;  but at least we can control the answers.

“…nor less alone than when completely alone” – Cicero

Previous
When a virus spreads, the dictionary swells
Next
A hot (and wet) book at bedtime