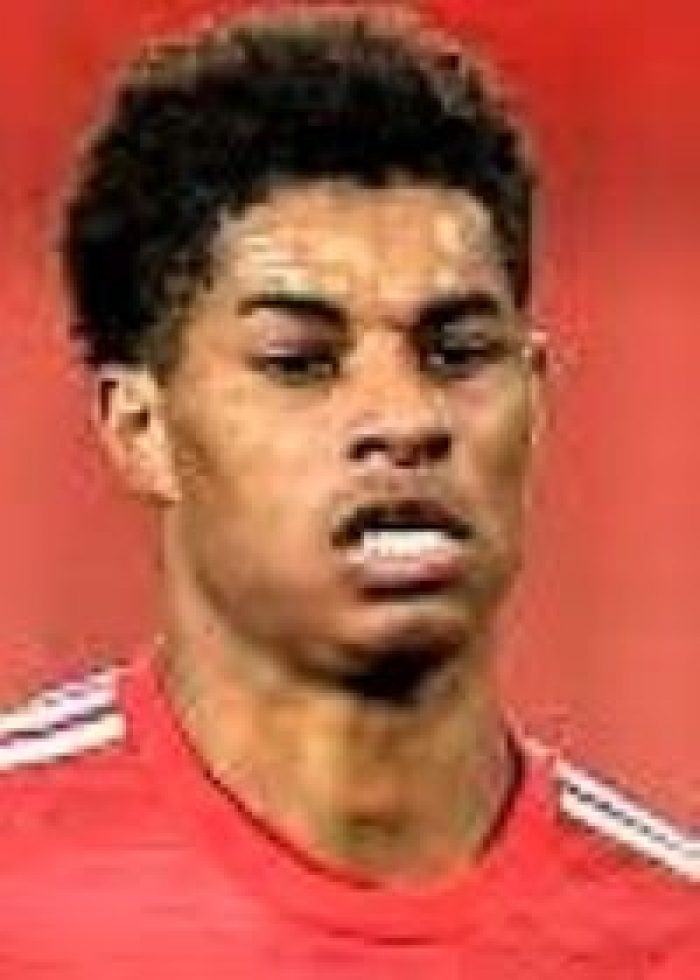 So why not turn the damned things off?

THERE can be no excuse or support for the extreme racial abuse that is incessantly directed at footballer Marcus Rashford, MBE.

No justification or excuses can be made for such base, thuggish and uncivilised behaviour by one human being against another. And even more so when the puny and unsustainable reason seems to be that the victim merely happened to miss a chance to score a goal.

Rashford stands head and shoulders above the ruck for his social conscience and community activities. For his fight to eliminate child hunger, for his battle to get a better deal for the poor and disadvantaged, for his determination to rouse politicians and decision-makers from their slumbers and actually do something.

Yet what does he receive in return? A flood of mean, vicious, abusive and deeply personal comments from trolls and troglodytes who would never dare say such things face to face.

Like all in the limelight who endure similar attacks, Rashford is angry.

He is outraged. He is flaming furious. And rightly so, especially as the majority of his abusers remain anonymous, faceless snipers hidden behind a screen of avatars and false names.

The police and their tech experts do their best to track the perpetrators. One more feature of our sick society to add to their work (over)load. But it is a thankless task and few will be caught or ever face justice.

Might as well go try to catch clouds in a bucket.

There is, of course, a simple remedy. One I feel that will be intolerable, even unthinkable, to all who rate their standing by the number of ticks, likes, hearts and other symbols they receive.

More than a million Likes!

Yay! The world loves me.

Dream on, you deluded darlings. It’s fantasy land out there.

Wallow in your likes but don’t complain if you also cop abuse, if your followers take a dislike to the way you look, or dress, or sing, or talk, or to the cakes you bake, the make-up you apply, the suits you wear …. or to the goals you fail to score.

Switch off. Block them (often a futile exercise as they will assume another identity). Close your account.

There are many other ways true friends can reach you.

Reports of Rashford’s latest bout of abuse said he had been targeted with at least 70 racial slurs on his social accounts when he checked immediately after the match.

Why, oh why? What’s the rush to unwrap a stream of invective? Like rushing into a mine and kicking away the pit props. You know full well the result, so why invite catastrophe?

As I said, the remedy is simple. It rests in your fingertips. Press the Delete button.

As with rushing into that mine; get the hell out of there.

Otherwise, sorry but sympathy is hard to find.