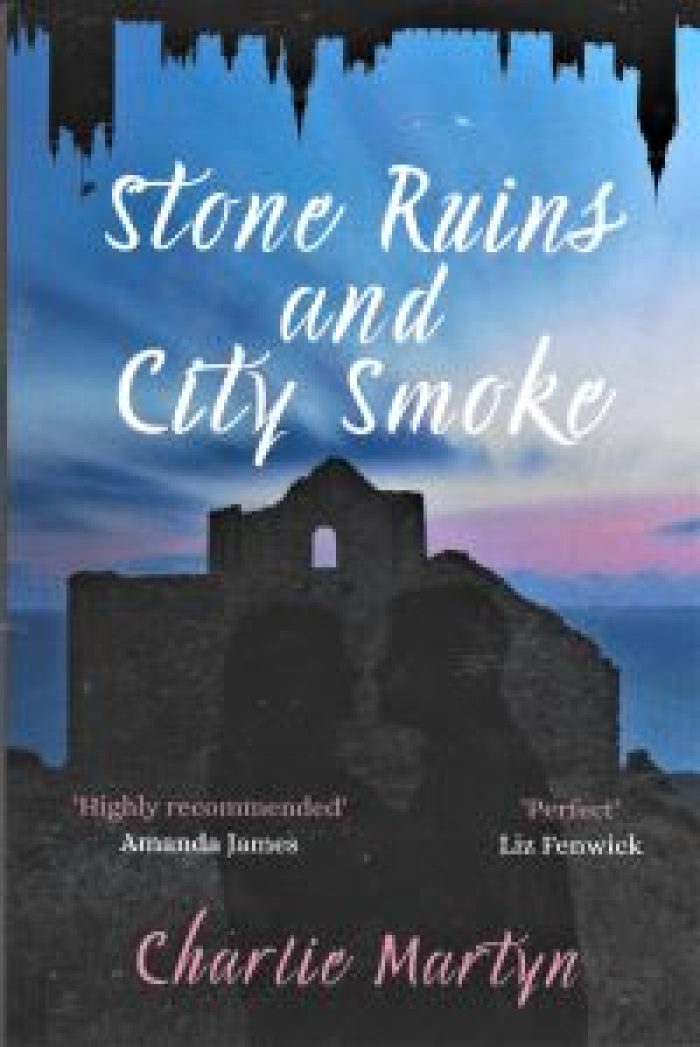 PERSONAL reasons had me well disposed in favour of this book well before turning a page.

It was something I was silently rooting for, willing it to success.

Thus the disappointment that descended well before reaching the thrilling finale was all the deeper and saddening.

It was, in the words of a phrase rarely heard these days and doubtless needing to be explained to the millennials, a case of spoiling the ship for a ha’porth of tar.

If only there had been tighter editing and/or better proofreading the anticipated pleasure would not have gone astray.

With almost everyone now their own publisher, requiring impecunious authors to tackle all the tasks once provided by skilled practitioners, quality control has become a random act of hit and miss.

But when a book has been entrusted to an actual publisher employing editors and proofreaders, punters are entitled to expect a far higher standard.

Sadly, however, not with this Cornish tale of storm-tossed derring-do and tortured romance.

It is riddled with grammatical errors, erroneous punctuation (oh, those wandering apostrophes) and misspelled words that suggest over-reliance on spellcheckers rather than the human eye.

Too many to ignore. They are irritants, stoppers to the reading process. Poor phrasing raising laughs where none are intended.

A sound that is feint, a hidden key that is illusive, a hotel where you can hear every floorboard creek, and a lorry that broke in front of her. And that’s just for starters.

The prose itself is at times somewhat ponderous and excessively wordy. Plus numerous dangling modifiers that provide regular chuckles. And several phrases are in need of fine tuning.

But it is a style that doubtless has its fans and followers. And beneath it all there remains a good story worth the telling. It benefits, too, from author Charlie Martyn‘s insider knowledge of the vagaries of the Cornish landscape, its people and its travails.

The plot centres on a boutique hotel created by a local family out of a disused tin mine and located in a remote and rugged location. A retreat designed for the jaded and weary and for celebrities seeking escape from the paparazzi.

The hotel is dedicated to the memory of the wife of its creator, the personable and youthful Tom Maynard. He has yet to come to grips with the tragedy of her death, shutting out all but his family and especially his near-teen daughter, Amy.

But Amy and Tom’s sister, Kelly, have other ideas and connive at ways of getting him to move on. Their chance comes when Tom and Kelly have to travel to London, much against Tom’s will, to collect a prestigious hospitality award.

It is at the award presentation that Tom collides, literally and figuratively, with the glamorous, high-profile and well connected Melanie.

As the saying goes, the rest is history.

And an often messy, confrontational and convoluted one at that.

Temper, tantrums and tenderness mingle as the rapidly escalating drama  plunges headlong into a nail-biting finale of gales, floods, death and destruction. All set against a backdrop of jagged cliffs and mountainous seas.

The narrative is populated by mostly credible characters supported by sparkling and realistic dialogue with frequent humorous notes.

But for irritation-free reading it really does need that ha’porth of tar being spent on it.

Previous
Fact or fiction, joy for readers in hardcore walks
Next
Editing cutbacks unfair to writers and readers