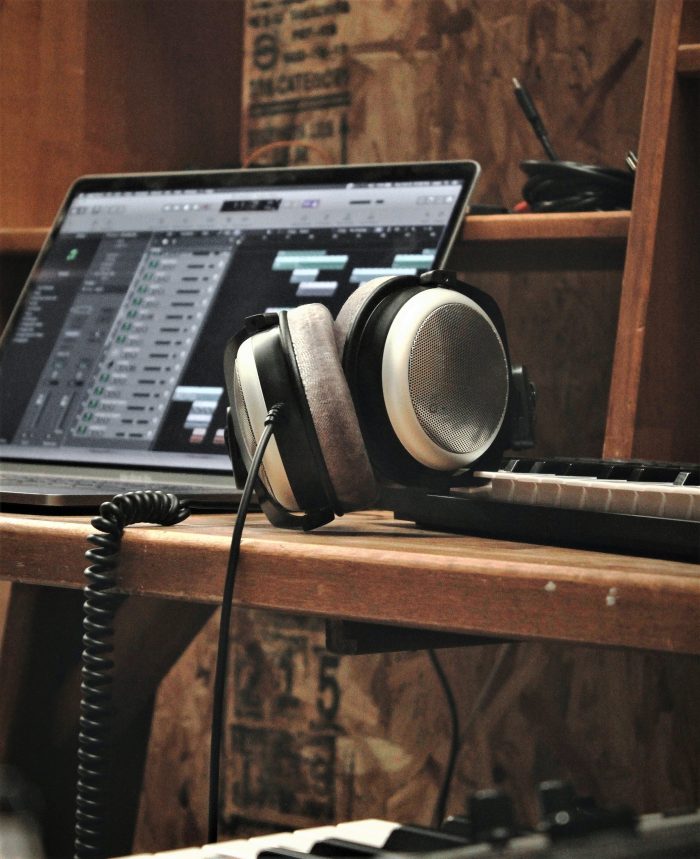 Struggles of streaming is music to my ears

LET’S be clear on this from the start: I bear no ill-will to anyone engaged on artistic endeavour.

Certainly not to all those struggling performers, musos, writers, actors, artists, creatives, dancers, singers and all who gather under that misunderstood umbrella of culture.

That said, there was a certain frisson of pleasure experienced this week in reading that “new music” is struggling. It is apparently battling against a floodtide of popularity devoted to songs created somewhat earlier than this century.

T o quote the title of a jazzy, sassy number that was popular before the current generation first saw daylight, suddenly  Everything Old is New Again.

It stems from 1974, one of many creations  from a collaboration of ten years or so between Australian hoofer/singer/dancer Peter Allen and famed US songwriter Carole Bayer Sager.

Like many other “oldies” of that era and earlier, it contains numerous verses and choruses. It is literate, poetic, tells a story, expresses thoughts and ideas. Thus, in terms of today’s songwriting it is a shining rarity.

Added to which, those who performed it had good diction. Their words came out clear and distinct.

Which was the norm way back then.

[Not that too many of today’s music consumers care about diction or clarity. They make such a hullabaloo while “listening” to their favourite stars perform that no words can be heard.]

Go even further back  than the above  example and discover complete romantic novellas expressed as a pop song. Of which no better example exists than  I Found My Million Dollar Baby in a Five and Ten Cent Store from 1931. Classic. And far from a one off.

Or the tale of dashed hopes and regrets in I Wish I Were in Love Again and the love conquers all elegy of Polka Dots And Moonbeams.

The catalogue of such gems is immense. And this massive repository held by streaming services has opened up a world of discovery.

As a result, the great unwashed are ignoring the recent releases and leap-frogging back down the decades.

Back – dare I say it – to when music had something to say. To when the words came across loud and clear and a song consisted of more than a couple of verses and a mostly nonsensical chorus of oohs, aahs, mumble-mumble, yeah-yeah and the obligatory oaths and crudities.

To that time when the singer and their words took pride of place over the musicians – no matter how many – accompanying them. The emphasis being on the word accompanying, not dominating as is today’s tendency.

Apparently only four new albums are among the twenty best-sellers of 2021. The rest are mostly from what today’s music movers and shakers probably see as ancient history. Neolithic times.

And they are complaining.

What a cheek! Instead of whinging about people exercising their preferences (from memory, something called freedom of choice) they might do better to match the superlative lyrics and melodies of the past.

Songwriter Ryan Tedder moans that the latest single from his own band, One Republic (me neither) is being outsold by his earlier composition (2013) Counting Stars.

Get real, Mr Tedder; a sale is a sale is a sale. And if your latest jingle is not reaping the dollars, do as Ralph Waldo Emerson is misquoted as advising, and build a better mousetrap.

Tedder, who writes for Ed Sheeran and Adele, even has the gall to complain “there is too much of it” (music).

Simple answer: stop adding to the 62,000 songs purportedly uploaded to Spotify every day. Less is more, especially in a world drowning in pap rather than pop.

Question: when Music is offered as a category on the mass of quiz shows that assails us, why is only pop music included?

Such a narrow-minded exclusive attitude.  One that helps foster the image of anything written before World War II as difficult, or classic, or unapproachable and any of numerous other negative attitudes.

“Music”, my dear quiz compilers, is not something that has existed only for the past 70 years or so.

Knowing what ditty topped the hit parade in 1990 is not the only yardstick of knowledge.