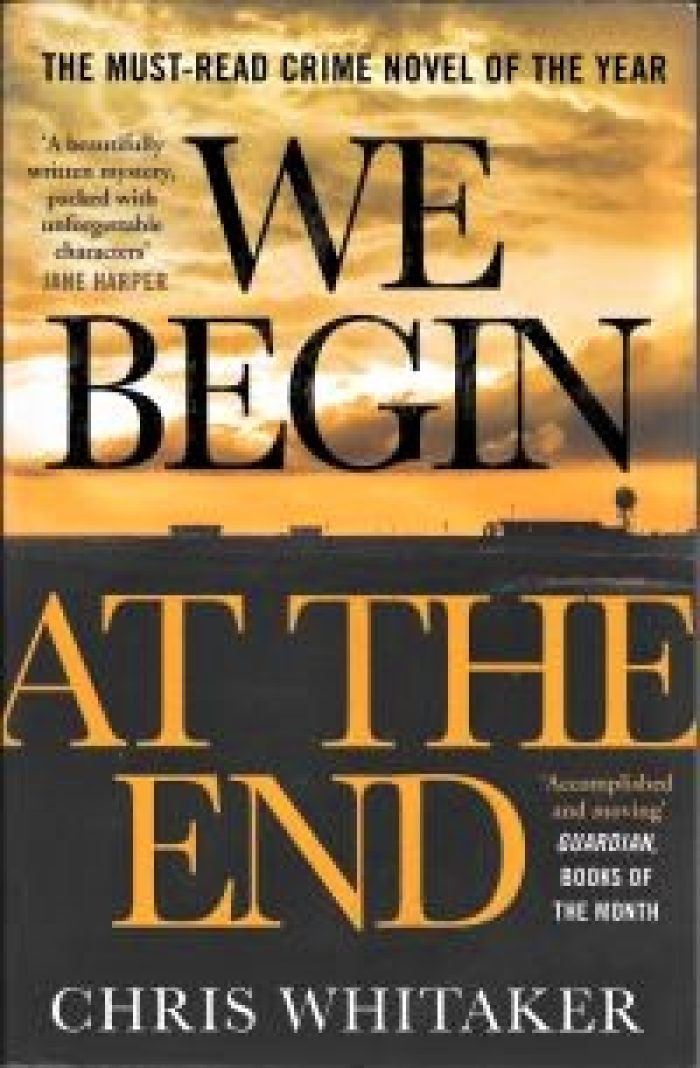 THE joys of reading are many and varied. Too many delights exist to be contained within a strictly defined list. And always they are dependent on time, place, purpose and  numerous further variables.

It’s a statement clearly not made to broadcast some newly discovered truth. But uttered in the hope of spreading light into dark corners where doubters and confirmed non-readers can still be found. A truth worth repeating.

One of reading’s pleasures is the TBR.

This is book-lover talk for To Be Read. This is a limitless list. It can contain a single title or extend to such lengths as to be borderline nonsensical.

The more extreme collations present Sisyphean tasks that only the most deluded optimist could create. Or stem from ultra egoists and show ponies who believe size matters, and that an interminable list is proof of one’s literacy and broad intellect.

Which it isn’t. Especially when, as is often the case, the TBR reads like a stocktake of penny dreadfuls and the dross of hurriedly written bodice rippers, far-fetched fantasies and contrived gore and mayhem. A graveyard for the offerings of the shonkier vanity presses.

Perusal of the plethora of online groups dedicated to books and reading suggest many TBRs live in the imagination rather than reality.  Vague wishes never likely to be fulfilled.

TBRs only become meaningful when they comprise books that have been bought; titles awaiting their turn in a queue of earlier purchases. A bookish example of serious intent, of putting your money where your mouth is.

One such site recently had a discussion stream in which reader after reader claimed War and Peace, Crime and Punishment, Doctor Zhivago  and similar weighty Russian tomes were on their TBR list.

But how long had they lingered there? A public display of  their literary pretensions while secretly delving into Marian Keyes, Ian Rankin, JKR  or Philip Pullman and other standard fare?

My own TBR consists of “real” books.  By which I mean already purchased touchy feely volumes of paper and ink; novels competing for my attention over the coming days, weeks and months. Unlike their electronic cousins, which are set aside for away days when less luggage the better. Mere divertisements.

Usually my TBR is a single teetering column. More crumbling pile than soaring tower.  Rarely does its summit rise higher than the bed’s surface but it does occasionally collapse in two.

Once read, they are set aside to form a new cluster. And  TBR takes on a new meaning – To Be Reviewed.

After which, the results of my nightly reading  appear here as reviews to help sate my lifelong compulsion to write. Perhaps, as a bonus, these ramblings will also encourage someone, somewhere,  to lose themselves within the pages of a book.

Because of recent inertia,  a backlog has occurred within this group. Short sharp action is needed, action akin to that required to clear motorway traffic blocked by thoughtless protesters.

Four books await such attention. They have taken me to the west coast of California and the deserts beyond, to the chilling vastness of snow-covered Siberia, through the underbelly of Glasgow, and facing danger amid the tavernas and marinas of post-war Athens.

All are applauded and recommended.

Regardless of setting, crime is to the fore. But location and landscape play an equally important role in gripping the reader and rarely letting go.

Pick of the bunch so far is Chris Whitaker’s beautifully written and heart-wrenching We Begin At The End. At its centre is tough waif-like teen Duchess Radley. A child-woman to whom life has been far from kind.

Domestic violence is her constant companion in a wider environment of alcohol and drugs. She is a fighter and a survivor, protective of her wayward mother, suicidal Star Radley, and her younger brother, Robin.

Together they form a tragic triangle with the resilient Duchess at its apex, suspicious of all relationships, fending off all offers of help and friendship.

And when Vincent King, the killer of Star’s sister thirty years ago, is released from prison the fears and tensions swirling around them soar to a terrifying level.

Vincent returns to Cape Haven, their small impoverished coastal town of  long memories and short fuses. A community that is borderline law-abiding, fed by gossip, riven by lifelong grudges, and now on edge as it waits and wonders where Vincent’s return will lead.

The tension steadily mounts, warily witnessed by Police Chief Walker, a one-man police force known locally only as Walk. As a childhood pal of Vincent King, he has to juggle his own deep emotions and divided loyalties.

With such pressures weighing heavily upon his strong conscience, he can barely control the violent events swirling around him.

Duchess Radley – self-styled as The Outlaw – is rarely far from the centre of this whirlpool, tough, doggedly determined, giving the finger and much else to all who try to get close, regardless of their motives.

Help is rejected as much as threats. Often with sparkling flashes of sardonic humour.

She travels the unforgiving plains of the American hinterland on a relentless quest into her family’s past. At times aided and abetted by Walk but mostly alone, weary and worn, penniless, hungry and  scared.

Crimes are committed and are there to be solved. But this story far exceeds the bounds of the normal whodunit.  Instead it takes us deep into the souls of a rich cast of totally credible characters.

It is the captivating and tear-jerking tale of one of the gutsiest, spunkiest, young women yet met in modern crime fiction. A heart-breaker of the first order.

Three cheers for the Outlaw, with all her foibles and failings.