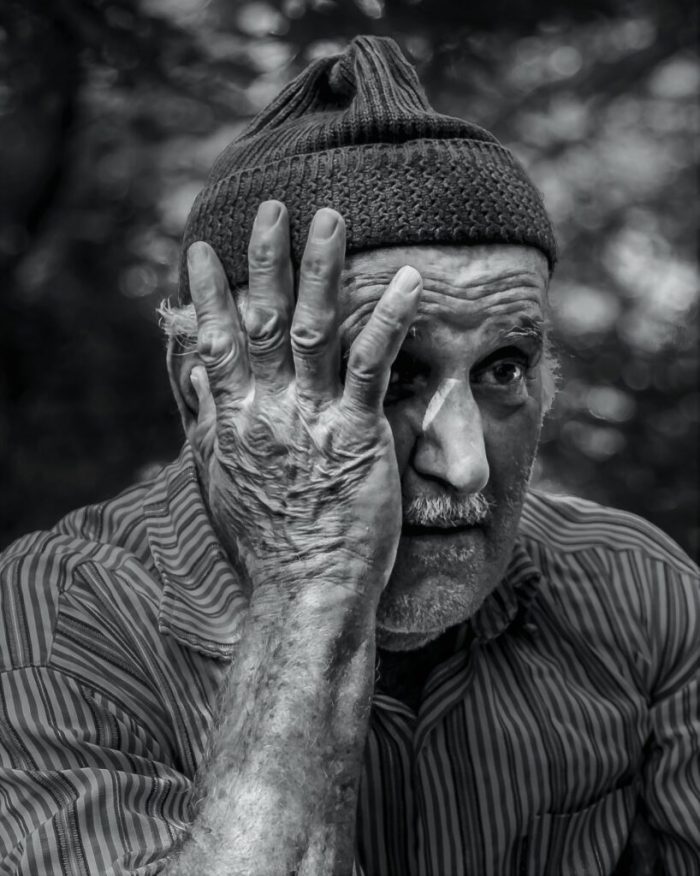 Now where was I. Picture - Rad Cyrus, Unsplash

The lights are on but no one’s home

I already had my suspicions but chose to ignore them.

Now I fear that is no longer possible; recent events have convinced me so.

Time to face the fact: incidents of going into another room and not remembering why you did so are commonplace in one’s more senior years.

At first, they are mostly dismissed with a chuckle. Silly old me, next I’ll be forgetting my own name. Tut, tut. Not something to be taken seriously; more to have a laugh about with one’s contemporaries.

As with opening the fridge door and staring blankly at the contents, wondering what you are looking for. Ah, yes; the washing up liquid. Must be somewhere else.

All part of the puzzling fabric of daily life but noticeably becoming more frequent as the years tick by.

Watching television is less and less a simple matter of following a six-part crime drama from week to week and smoothly transiting from one episode to another. Time was when we picked  up the threads, knew all the characters, remembered the plot’s earlier twists and turns.

Now each episode comes as a new beginning, with a fresh cast of names to grab on to; trying to recall where one’s seen them before. Frustrating pinpricks of memory from only seven days ago. What not all that far back would have been a thriller in six seamless parts has become half a dozen separate tales that make only partial sense. We are left to wonder how it all began, guessing at reasons behind sudden actions and baffling dialogue.

Annoyance is regularly caused by fumbling for names behind familiar faces, even family members and close friends known for years.

Equally irritating is the continual searching for words that until now have always arrived on demand. A wide range of them, presenting themselves spontaneously, correctly and in orderly sequence, like elite soldiers on parade.

They have been my love and my livelihood since first used to win writing contests in the local paper and ensure I breezed through English essay tests at junior and senior school.

But syllable by syllable they are steadily deserting me. Which, for a daily cruciverbalist, is somewhat hard to take. **pressing, if truth be told, though uttering the d-word in its entirety is to admit defeat. So let’s simply say saddening.

This past weekend, however, brought a ringing of the alarm too insistent to be ignored.  After pushing the body through a challenging run (well, challenging for old bones) much-needed rest and relaxation came via plunging into a good book. A really good book. Written by a master of the genre and of the writing craft: John Le  Carre’s Agent Running in the Field.

A book of superlative skills in so many aspects: dialogue sparkling with wit and cynicism, minutely precise descriptions of places and people, and plotting more intricate than the finest lacework. All enfolded within a manuscript of flawless prose. But I digress …

There came a point well into my reading when somewhere far in the background I heard the faint peal of the bells of memory. Somewhere around the two hundredth page mark.

Just a tinkling. Set off by a segment played out in the Czech mountain spa resort of Karlovy Vary. Vaguely familiar.  Then dismissed as this was  remembered territory for other reasons. I, too, had once taken much the same steps as being taken by the spymaster hero of the tale.

A clearing shake of the head. Ridding the brain of these unwanted intrusions. Back to Le Carre and his enthralling story.

A few sentences on, the bells rang again. Insistent. Telling me I had already crossed paths with one of the characters. A film, a play, some TV drama?

She aroused a nagging thought that urged me to check my bookshelves.

There it was two shelves down and three books in from the left, already purchased: Agent Running in the Field by John Le Carre. Read about 18 months ago, soon after publication. A book that had recently provided several nights of enthralling bedtime reading with not a word of our earlier acquaintance being recalled.

Worrying. Even more so when I checked the pile of recent reads and realised not a single plot could be quickly recalled. Obliterated, every single one.

Not a good situation for one who enjoys not only reading but also writing reviews of the books that please.

But there is solace to be found.  Even if I buy a “new” book I later find is already on my shelves I can now be sure  it will come across as fresh as when I  first turned its pages.

Previous
Definitely not ‘appy, Jan
Next
Since when did running come such a costly activity?