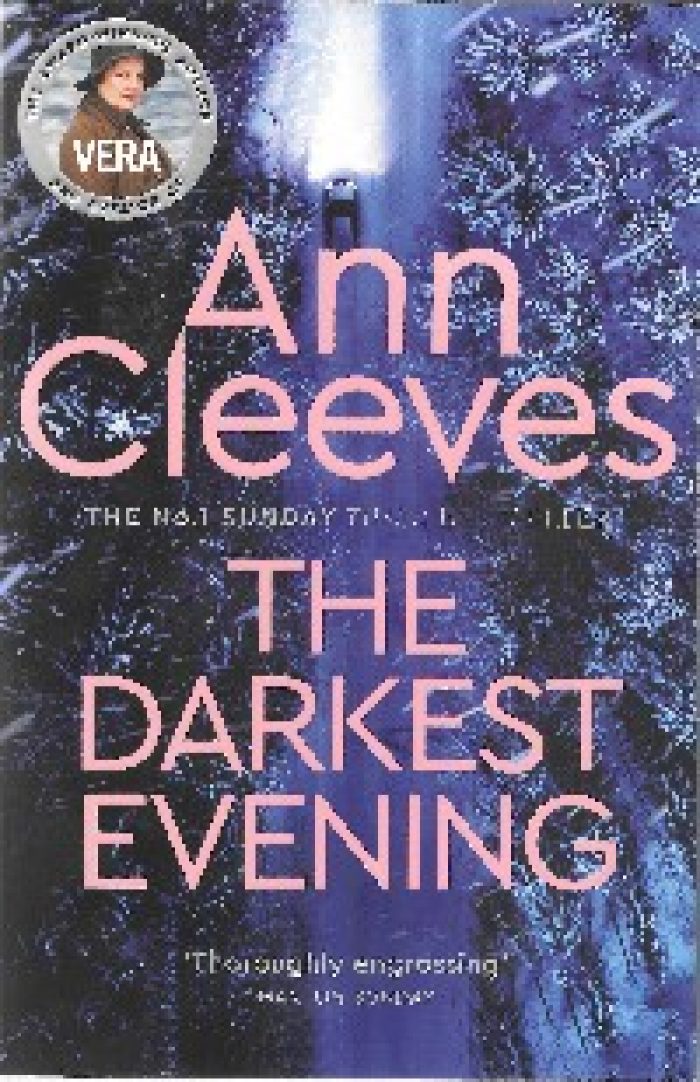 Vera does high tension without blood and gore

COMPARISONS are inevitable when books are transported from page to screen.

An author’s descriptions enable us to build our personal bank of images as we move through the chapters. Fleshing out the bare bones we are given at the start until we have a fully formed person in time for the grand finale.

But if the character is later viewed in a screen adaptation of the book(s) there can be disappointment if their looks and mannerisms fail to match that mental picture we have created. Which was my experience when John Hannah was initially recruited to fill the role of John Rebus in the Ian Rankin novels.

All was later forgiven when the crumpled and grumpy Ken Stott took over from Hannah; a much better fit for me and many others.

Another instance of a change of lead actor during a series occurred when, in my mind at least, Kenneth Branagh failed to adequately fill the shoes of Krister Henriksson in the role of the Henning Mankel‘s lugubrious Kurt Wallander.

It came across as a vanity exercise for Branagh who slowed the pace of earlier (Swedish) versions. He also proved introspection is not the most compelling character trait to excite or enthral viewers.

If the process is followed in reverse, film first and book later, the shock is somewhat lessened. Then the character comes fully formed from the start; but not necessarily the author’s interpretation. more likely that of the film producer, and with everything compressed into a fleeting ninety minutes or so.

Then there are those roles that an actor owns, completely, unarguably. Replace them only on penalty of death (well, these are crime novels we’re talking about).

Obvious examples are David Suchet as Poirot and John Thaw as Morse. The actor and the character meld into one. They share the same skin. Inseparable one from the other.

And in more recent times we are blessed with Brenda Blethyn  as Vera. Again, no other name required to define them. The actress becomes the sleuth, frumpy and shapeless beneath her old raincoat and battered hat, soft soul cloaked in short-tempered exterior.

As she stomps across our TV screens we are left in no doubt that this is precisely the same woman who has frequently filled our reading hours. To a T.

And so it is with The Darkest Evening, this latest release (the ninth) in the Vera Stanhope series from Ann Cleeves.

What you read is what you see. No fiddling around by scriptwriters and directors. The gruntled person suddenly confronted by an abandoned infant in an abandoned car stuck in a snowdrift is our companion off the telly.

No introductions needed; no pages of overwrought descriptive prose required. We fully understand her impatience with those in the nearby mansion she turns to for help with the infant. Her snarly reaction to their indifference; her short temper with their haughty demeanour.

All of which soon changes when battered body of the infant’s mother is discovered in the mansion’s grounds.

And so Vera has another case on her hands, on the cusp of a snowbound Christmas, in a rural community where mobile signals are hit and miss and family ties and secrets run deep.

It doesn’t help that the manorial home at the centre of the crime is inextricably linked to Vera’s own family roots and old wounds that run deep.

The winter dark and chill seeps into every draughty corner, doing nothing to provide healing warmth to frosty relationships.

Once the initial bloody deed has been uncovered the action centres on the people clustered around its edges. Each with their own version of events, most with something to hide, from each other if not from the police.

Some might define it as cosy crime, but no crime is cosy; especially not where there are unwanted pregnancies, illicit affairs, unwanted infants, domestic upheavals and shattered ambitions swirling in the mess.

The tension to be found behind drawn curtains, in corners of church halls, in farmhouse kitchens and along muddy country tracks is sufficient to ramp up the suspense right to the final pages.

No guns a-blazing needed. Unravelling the lies and deceits and half-truths is nail-biting enough.

Another winner from Cleeves … and Vera.