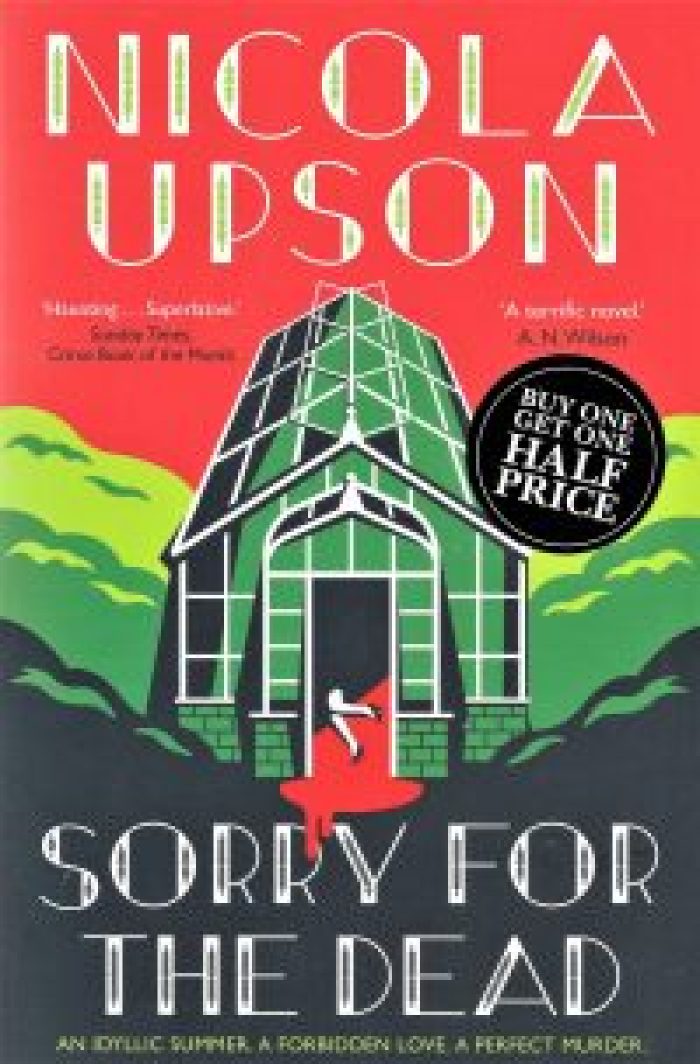 When a famous mystery writer becomes her own suspect

OUR libraries and bookshops offer an intriguing double-whammy for devotees of crime fiction.

They can either select a mystery by the enduring and much revered Josephine Tey,   or they can delve into a tale of  much more recent vintage in which the same Josephine Tey is the solver of the crime.

To all intents and purposes they are one and the same person.

However, one is the real life much revered but long deceased author;  the other is a fictional amateur  solver of mysteries.

This unusual double pleasure is the result of author Nicola Upson having boldly “borrowed” Tey and transformed her from scribe to sleuth almost seventy years since her death.

Something of a conceit on Upson’s part or an homage to one of the greats of British crime writing? Who’s to say? And from a reader’s point of view probably few really care.

In her latest fictional offering, Upson cleverly weaves fact and fiction into the fabric of an absorbing story. It  ranges back and forth across three distinct decades. This was the same period when Tey was building her own career and laying the foundations of a trail since followed by so many crime writers.

Her  contemporaries included the likes of Agatha Christie, Dorothy L. Sayers,  Ngaio Marsh and several others. Even today, almost 70 years after her death, crime fiction devotees  still place her at the head of that golden age of British crime fiction between the two world wars.

And like those other stalwarts of her era, Tey continues to be in demand by those who know an enthralling tale when they see one.

Few dissenting voices are heard whenever she is listed among the foremost of modern mystery writers: one who broke the rules of the golden-age of British crime fiction, delving deep into the human psyche and creating fully-fleshed and complex characters.

It is a tribute to Upson’s own skills that she has continued in this vein in Sorry For The Dead, the eighth in a series that has Tey as the solver of crimes.  In this absorbing story, however, it is fictional Tey who takes centre stage when faced with proving herself innocent of an unsolved murder from more than twenty years ago.

The veiled accusation is made by a muck-raking journalist determined rake over long-forgotten alliances, disputes and affairs and threaten Tey’s career as a successful playwright and novelist.

The events and people who provide the backdrop to unravelling what really happened closely mirror the twists and turns in Tey’s own life. One which she kept closely guarded, especially where it concerned liaisons that had the potential to cause untold damage to those involved.

The hothouse atmosphere of a girls’ boarding school provides so much joy and heartache. Matched only by the fleeting  friendships with young men leaving for the trenches of France. All of which takes a lasting toll of all involved. And becomes all the more stressful when it transgresses the rigid moral codes of that straitlaced society.

The torment and tension of young love pervades so many lives. And it never ceases or lessens right through to some years after the end of the second world war when  the tabloid journalist rakes over the still glowing embers of old coals.

So many whispered accusations down the years; so many rumours and denials. Was the death a coldly calculated murder or a sad accident? And, either way, who was to blame?

Only after innumerable twists and turns, all of them highly plausible, do we get the tense and moving denouement that explains who killed one of the pupils when a storm wreaked havoc in the school’s kitchen garden.

And the bonus is beautifully written narrative, finely etched characters and sparkling, right on the money, dialogue.

Previous
And he’s in charge of what?
Next
Lighthouse death a legacy of family’s maritime links